Riz Ahmed has arrived and he's definitely here to stay

With numerous projects lined up, one thing is certain, Ahmed's success is certainly no happy accident

PHOTO: COMIC CON
British-Pakistani actor Riz Ahmed is climbing unprecedented heights and we're sure he's destined for more. When he starred in the adaptation of The Reluctant Fundamentalist in 2012, one thing was certain; there wasn't a better choice for Changez. Ever since, Ahmed hasn't looked back.

He vowed to stay true to his roots, which later reflected in his upcoming ventures as well. Ahmed then starred in The Night Of - the 2016 TV crime series alongside John Turturro. 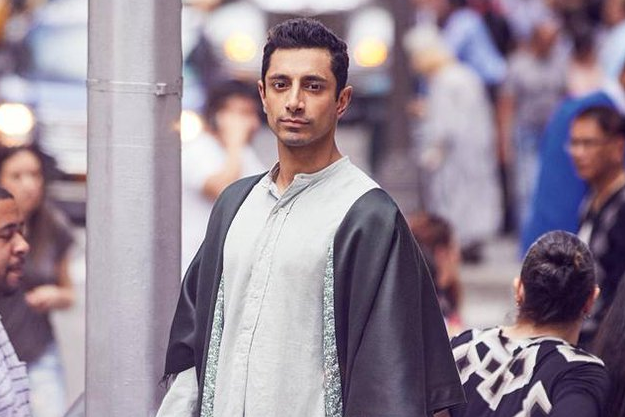 The 35-year-old star played Nasir Khan, a Muslim living in the US and facing a murder charge. The cliched portrayal of Ahmed's character mirrored the basic conception of Muslims overseas and Riz took the fight head on.

But Khan came with his own demons.  “It [the character] weighed quite heavily on me,” GQ quoted Ahmed as saying. “It’s weird to say this, but at points I almost felt like I was on the verge of a breakdown... while I was filming, physically and mentally.” 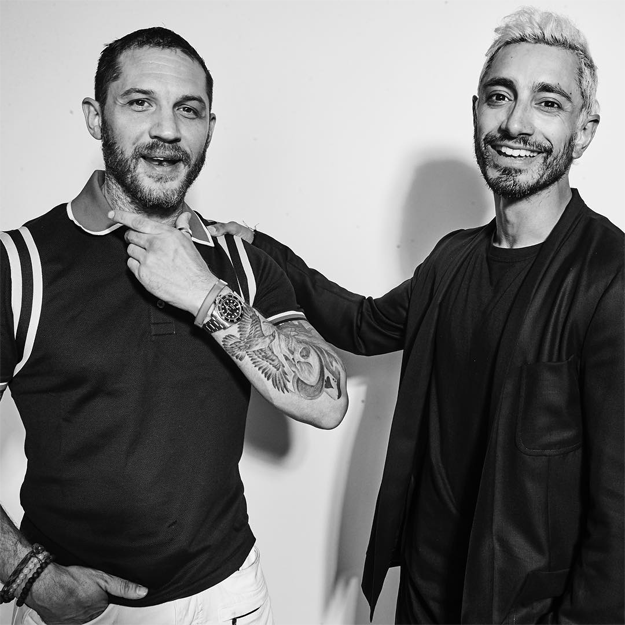 Ahmed has always been vocal when it comes to how Muslims are conceived globally, especially following 9/11.  Two years back, on The Late Show With Stephen Colbert, he said, “When I was growing up I felt like I had to qualify it by saying I’m British Pakistani, but now I kind of feel like in this day and age, this is what British looks like. [It] looks like me, looks like Idris Elba, and hopefully through Nasir Khan people can see that that’s what American can look like as well.”


Colbert previously asked him, “Do you have any issues when you travel here? Because Donald Trump says no Muslims, no Muslims to the United States.” 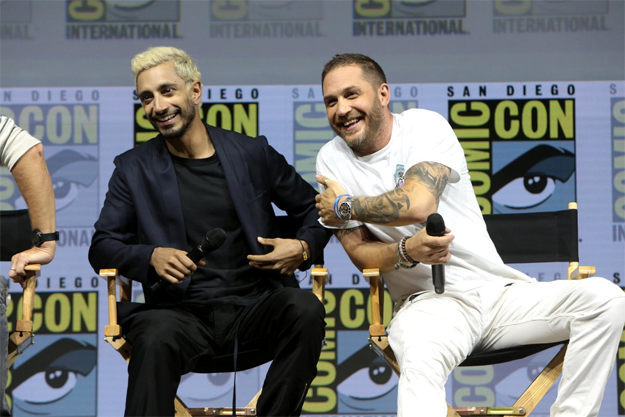 Ahmed responded, “I kind of do [agree with him], because he says all these foreigners are coming over here and taking jobs and I have to say I kind of agree with him. There’s a lot of British actors on TV right now... It’s not good. They need to build a wall around the audition room or something to keep them away.”

The Nightcrawler star has a lot of projects lined up for the next two years. He has now joined hands with BBC for a nine-part documentary series, Englistan, that will tell a tale of three generations of a British Pakistani family.

“I’m excited to be working with BBC Studios executive producer, Esther Springer and then entire team,” mentioned Ahmed. “Englistan is an untold British story with universal themes and resonance. It’s the story I always wanted to tell, and it’s a privilege to have the opportunity to do so.” 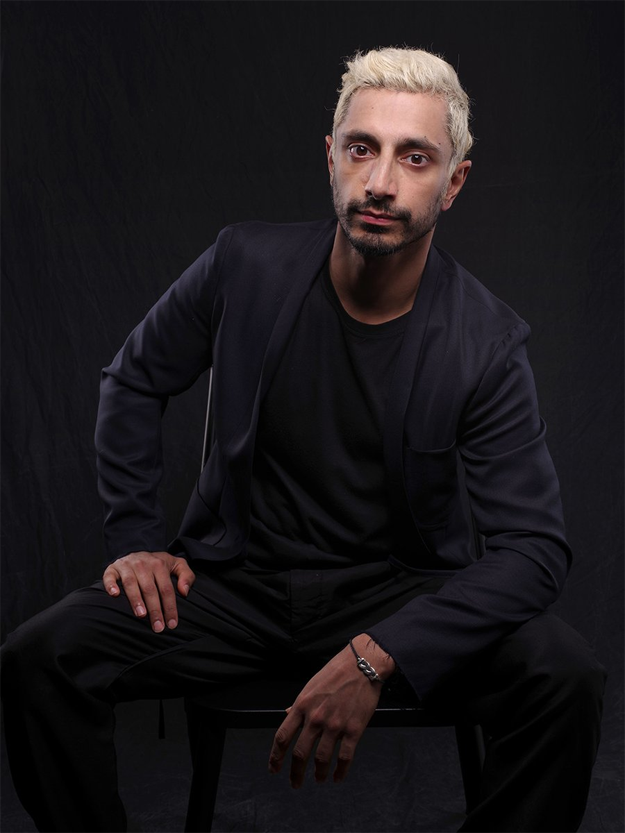 Englistan is based on a British Pakistani family. The hour-long series will take place over four decades. As Ahmed tells Stuart McGurk in his interview with the publication, “You get to a certain age where you think,’Oh, I’ve got to do this myself!’”

Apart from Englistan, the actor is gearing up for his first superhero film, Venom, co-starring another great British actor, Tom Hardy. He will also be seen in the second adaptation of The Sisters Brothers, which also features Jake Gyllenhaal, John C Reilly and Joaquin Phoenix.

Ahmed's upcoming projects confirm one thing: his success is certainly no happy accident and he is definitely here to stay.