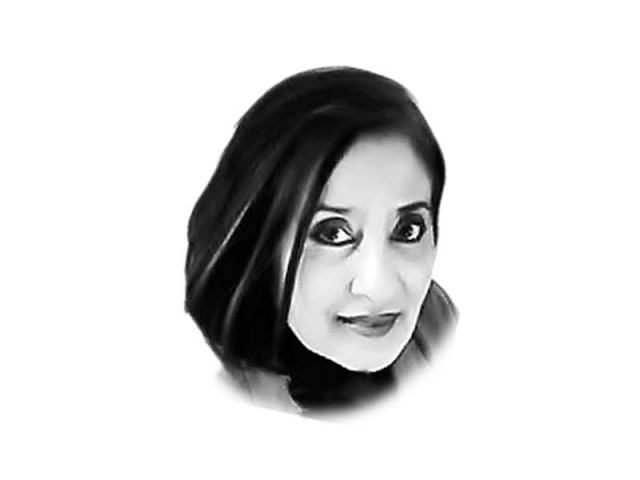 For one suffering from cancer, nothing is more important than to battle this dangerous disease. It’s a life changer. Imran Khan founded the Shaukat Khanum Memorial Cancer Hospital & Research Centre, in 1994. Today, about 75 per cent of the patients are financially assisted by SKMCH&RC in the two cancer hospitals in Lahore and Peshawar. What great tribute by a son for his mother to immortalise her by naming the cancer hospitals in her name! Imran’s mother died of cancer. On the flip side, Nawaz Sharif never considered building a comprehensive medical facility catering to the sick and needy in Pakistan. Today, his wife battles cancer in a London hospital, away from home and family. What’s more telling is that Nawaz and daughter Maryam preferred to stay back in Lahore hoping to win the elections instead of being with Kulsoom Nawaz Sharif.

Name me one politician who can equal Imran Khan’s record of public good. Name one heavyweight politician who has been charitable, generous, benevolent, humanitarian, public-spirited, altruistic, magnanimous, munificent, openhanded, bountiful, liberal and generous. Name me one person who has been caring, compassionate, unselfish, kind-hearted. I know your head will spin trying to match Zardari, Benazir Bhutto, Nawaz Sharif or Shehbaz Sharif and many others of their ilk with the above description of philanthropy.

Imran Khan stands alone as a shining example of a man who pledged to help the cancer patients, especially the poor, and made his pledge come true. For that he won the hearts and minds of many of his fellow Pakistanis.

Let’s now go down the list of losers in the recent election. Let’s try to find a single individual whom we can praise for having done an iota of good work for his people.

Zardari began his alleged corruption by being called “Mr 10 %” in all his business dealings while his wife was the prime minister. In Benazir’s second term, Zardari graduated to “Mr 20%” and when he became the president, he was given the title of “Mr 100!” Shame. Not only Zardari but his two sisters, who were mere housewives during the lifetime of Benazir, became politicians overnight and started their own corruption which is well-documented. Shame. Should we then be surprised that the young, budding Bilawal, whose family has stolen from us without giving us anything back lost from three constituencies: Malakand, Lyari and Karachi.

Nawaz Sharif began stealing from the nation when he entered politics and rose to be a power in Punjab. In a short period he and his family became billionaires and built themselves the grand edifice called the Raiwind Estate. They claimed to have a small hospital for the people around that area, but who knows? The Sharifs’ wealth is concentrated in mansions and God knows what else overseas and not in Pakistan. Raiwind is but a showcase to tell us that their roots are in Pakistan. Not true.

Jamiat Ulema-e-Islam-Fazl (JUI-F) chief Maulana Fazlur Rehman, popularly known as Maulana Diesel, allegedly made millions. Finally and thankfully, he was rejected by his own people who chose his opponent. What good has the Maulana done for Pakistan, apart from creating mischief and indulging in double-dealing? Go home Maulana and seek forgiveness from Allah.

Jamaat-e-Islami (JI) chief Senator Sirajul Haq too was sent packing by his voters in his native area of Lower Dir.

But the biggest loser is Shehbaz Sharif who did so much to beautify Lahore! While Lahoris voted him in, he lost at three other places. He ruled over Punjab for decades. ANP leader Asfandyar Wali Khan too is a loser! Good for him. What good has he done Pakistan!