The commit­tee will be headed by Commis­sioner Lahore Divisi­on
By Our Correspondent
Published: July 28, 2018
Tweet Email 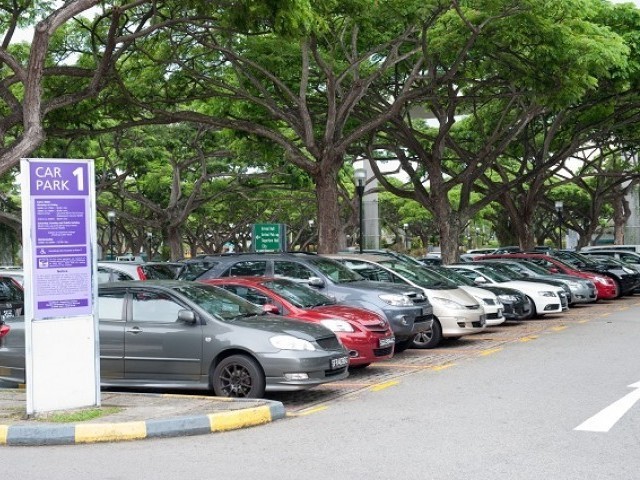 LAHORE: Punjab Chief Secretary Akbar Durani has formed a committee to resolve issues related to security and parking for courts in Lahore. The committee to be headed by Commissioner Lahore Division will present its recommendations to deal with the issues. The members of the committee will also include office-bearers of Lahore High Court Bar Association and Lahore Bar Association (LBA). A meeting chaired by CS was held to deliberate on the proposals submitted by LBA at Civil Secretariat on Friday. Addressing the meeting, the CS said that lawyers play an important role in judicial system and provision of inexpensive justice to the common man. He expressed hope that lawyers’ fraternity would continue playing their due role. Additional Chief Secretary Home, Chairman Planning and Development, administrative secretaries of different departments including health, education, housing, communication and works, inspector general of police, commissioner Lahore division, Lahore Bar Association Senior Vice-President Fawad Ramay, General Secretary Malik Suhail Murshad and others attended the meeting.