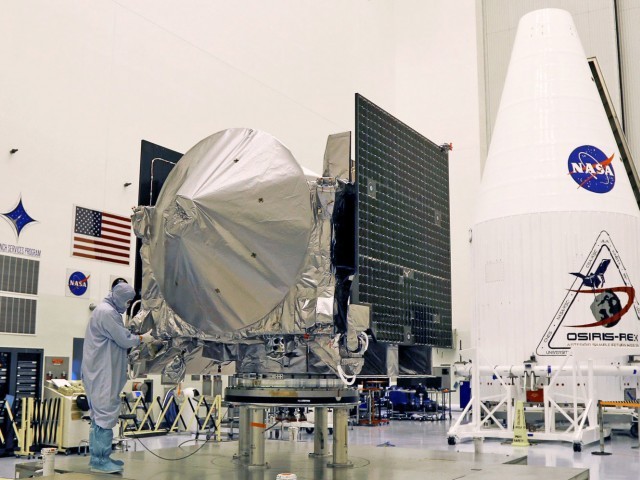 BAHAWALPUR: A group of students of Sadiq Public School (SPS) in Bahawalpur will visit NASA headquarters in United the States of America in August this year.

This was stated by Principal Prof Mian Muhammad Ahmad while talking to APP. He said two groups of school students had recently visited USA for the Harvard MUN in Boston.

Oriented: Students get briefed on studies in US

During the visit, the school students went to the United Nations Headquarters in New York where they met Pakistan’s Ambassador to United Nations Maleeha Lodhi. She expressed her pleasure in a tweet on meeting the smart and confident group of women students.

The principal further told the school students that she visited United Kingdom, Canada and China for educational purposes.