PML-N, PPP, MQM-P and others have pointe­d the finger at electi­on author­ity over 'transp­arency of polls'
By News Desk
Published: July 26, 2018
Tweet Email 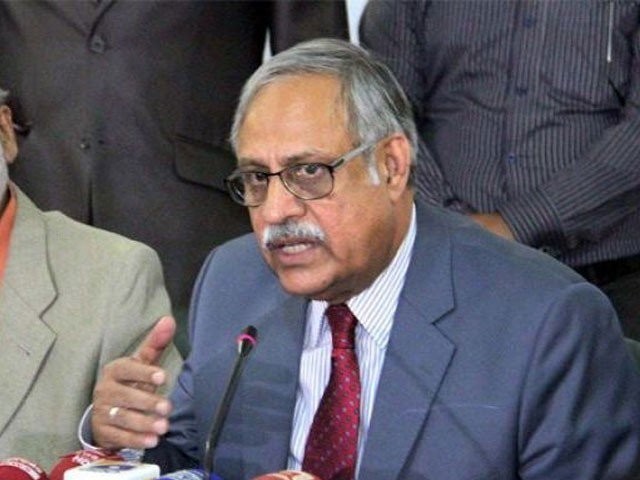 Earlier today Pakistan Muslim League-Nawaz (PML-N), Pakistan Peoples Party (PPP) and Muttahida Qaumi Movement-Pakistan (MQM-P) have all claimed that the votes cast at various polling stations were changed behind closed doors after their polling agents were thrown out without giving them form-45.

Yaqoob refuted the claims that polling agents were not given Form-45 by saying that “if any party has substantial evidence that foul play occurred bring it forward to us [ECP],”he said.

“A certain party has claimed that election results are being withheld in Lahore and Rawalpindi, which is utterly false,” he added.

Yaqoob went on to say: “I’ve re-checked with the DROs of both cities and this is not the case at all.”

Al political parties, he said, can take Form-45 from the election oversight body. “If there’s no evidence, how can this claim even be made.”

Nation reacts to election results – some celebrate, others disappointed