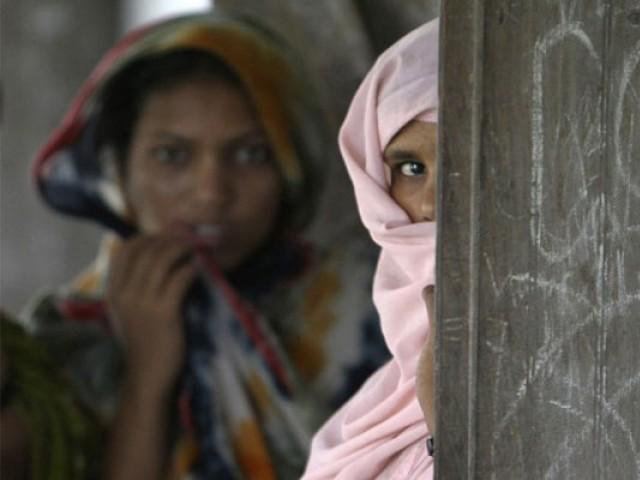 ISLAMABAD: The top women’s rights body has expressed concerns that women in certain constituencies may be deprived of their right to vote in general elections yet again.

The National Commission on the Status of Women (NCSW) has directly learnt from different sources that a variety of tactics are being deployed by local influential and others to deprive women of their right to vote.

The worrying sign is that this is not only limited to far-flung areas, but also in constituencies of main districts of all four provenances.

NCSW Chairperson Khawar Mumtaz demanded that women’s right to vote must be ensured and not denied under any pretext whether they are local traditions, agreements amongst candidates or their supporters or on account of mobility.

The commission stressed that under section 170(a)(vii) of the Elections Act 2017, it is an offence to prevent any women from contesting elections her right to vote.

The offence carries a punishment or fine which may extend to Rs100,000.