1,000 'kafans' ready for election day as ‘preemptive measure’ in Peshawar

1,000 'kafans' ready for election day as ‘preemptive measure’ in Peshawar 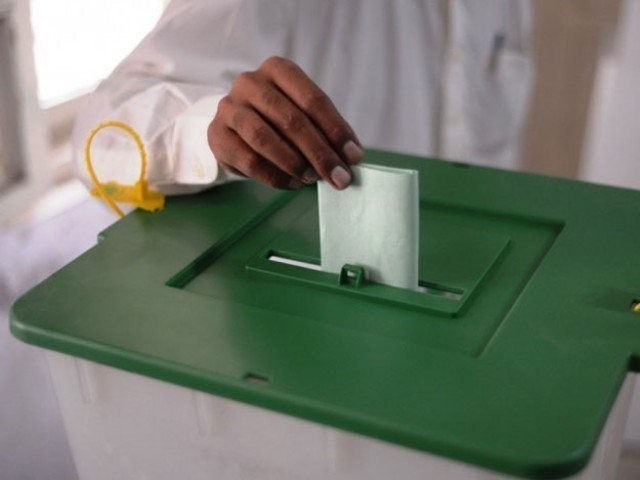 1,217 polling stations have been established in the provincial metropolis, 655 booths for males and 517 for females. PHOTO: AFP

PESHAWAR: Following the wave of violence witnessed in the run up to the elections, the Peshawar’s deputy commissioner on Monday announced that he has arranged 1,000 kafans (burial shroud) as a preemptive measure for the polling day.

“We hope we will have a peaceful voting process but we’re ready to deal with an emergency situation,” deputy commissioner Peshawar Imran Hamid Sheikh told The Express Tribune.

Sheikh added that the movement of Afghan refugees from all their camps would also be restrained on July 25. “We’ve also imposed ban on aerial firing, black-tinted glasses and the unregistered entry of vehicles in Peshawar,” he maintained.

The deputy commissioner further said that a total of 1,217 polling stations had been established in the provincial metropolis, including 655 booth for males, 517 for females. 45 of the polling stations will be combined, he added.

On security measures, Sheikh said the Pakistan Army and police will guard the polling stations while CCTV cameras have been installed at polling stations deemed volatile. A ban is also in place on the use of mobile phones in the jurisdiction of polling booth.