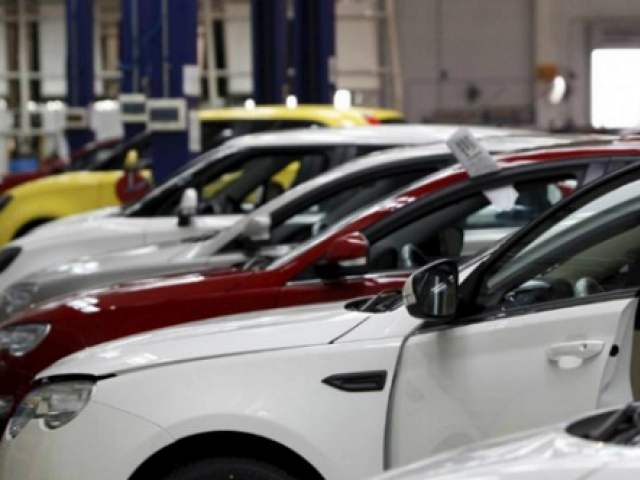 A company official believes imports have become expensive for these carmakers, but Chinese auto players may benefit as Pakistan expresses willingness to use yuan in the country. PHOTO:REUTERS

KARACHI: Chinese carmakers, gearing up to satisfy Pakistan’s unquenched auto appetite, may not be adversely affected by rupee devaluation the way other Japanese, South Korean and European players would.

A company official believes imports have become expensive for these carmakers, but Chinese auto players may benefit as Pakistan expresses willingness to use yuan in the country.

Several carmakers are looking to enter Pakistan’s auto industry and some have already started operations. The development comes as they hope to benefit from Pakistan’s Auto Development Policy 2016-21, through which they have been given various incentives under the greenfield and brownfield categories.

However, the recent free-fall of the Pakistani rupee against the US dollar would be a challenge for both established and new players but courtesy CPEC, Chinese automakers may not face the same fate, said the official.

The rupee has weakened 22% in the last seven months as the country tackles with a current account deficit that has surged to $18 billion in FY18.

However, the official added that there is a chance that the RMB (yuan) may also be used as currency in Pakistan, which would save China’s auto companies from a similar loss.

Pakistan and China have increased the rupee-yuan swap amounting from 10 billion (Rs165billion) to 20 billion Chinese Yuan (to 351billion) for the next three years. The two neighboring countries have started using yuan and rupees for bilateral trade, reducing dependence on the US dollar and, with it, volatility in exchange rate parity.

Auto companies say efforts being made to expedite vehicle delivery

Three companies from South Korea, including Kia, Hyundai and Daehan, and French carmaker Renault along with Japan’s Nissan are vying to enter Pakistan. They add to the list of three Japanese companies already operating in Pakistan that saw sales of 216,786 units in FY18, a 17% year-on-year growth.

On the other hand, Chinese companies Jinbei, Changan, JW Forland and some other companies are also looking to operate in Pakistan, where the motorisation rate of 18 per 1,000 persons gives room to expand.