Accuse­d asked child to go up to the roof where he corner­ed him
By Our Correspondent
Published: July 19, 2018
Tweet Email 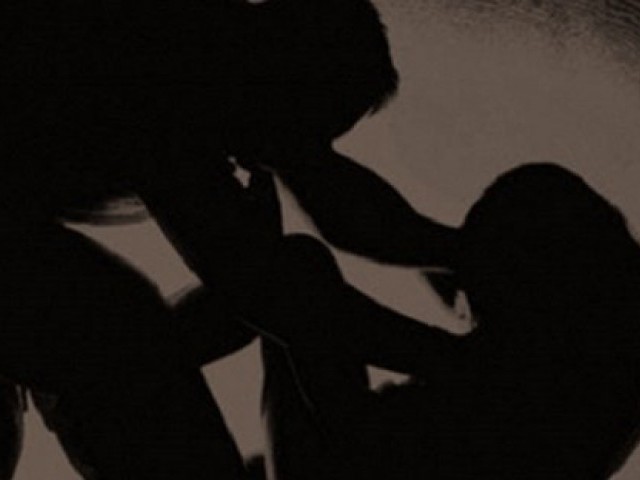 LAHORE: A religious cleric allegedly tried to assault a minor in Lahore.

According to a complaint lodged in Ghaziabad police station, the victim A* told police that he went to Qari Ghulam Shabbir for after school tutoring. However, after the tutoring session, Shabbir asked A* to fetch a packet of bird feed from a nearby shop.

When the child returned, Shabbir asked him to go up to the roof and spread the feed for the pigeons. A* was busy completing this task when the accused showed up, yanked him to a corner and tried to assault him.

Terrified, A* raised starting shouting, raising a hue and cry which made Shabbir panic long enough for him to run back home and inform the police.

Police have registered a case against the accused and are currently further investigating the incident.

Rampant physical and sexual abuse is commonplace in madrassahs across the country. Just a week ago, a minor boy died after being physically tortured by an imam at a local mosque in Shalimar. The victim would go the mosque in order to be tutored by Ahmed Raza.

Reportedly, Raza beat the child with an iron rod. When he returned home, his condition deteriorated which prompted his family to take him to the hospital. He was first admitted to Kot Khwaja Saeed Hospital, but was later shifted to Lahore Mayo Hospital. Despite medical intervention the child succumbed to his injuries.

The victim’s family lodged a complaint against the imam, who was later apprehended by authorities from Gujranwala.

Further, in January of this year, an eight-year-old madrassah student was beaten to death in Karachi’s Bin Qasim Town, while in November 2017, a student was molested and tortured before being thrown off a seminary’s roof in Faisalabad.

*Name has been withheld to protect the identity of the victim