He let the child procee­d home after tellin­g him not to talk about what transp­ired
By M Shahzad
Published: July 18, 2018
Tweet Email 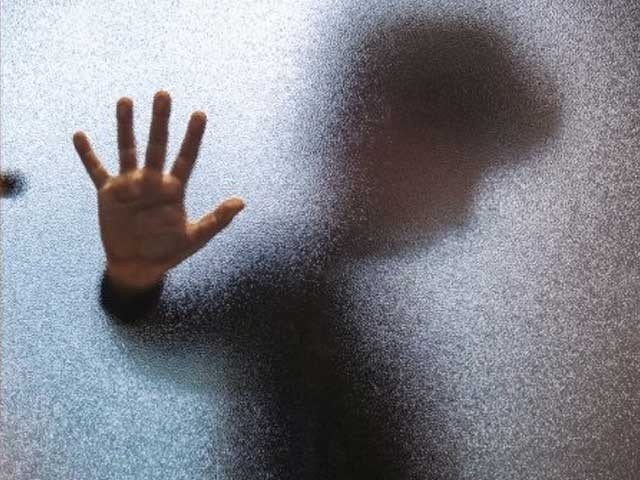 He let the child proceed home after telling him not to talk about what transpired. PHOTO: EXPRESS/ FILE

LAHORE: A man attempted to rape an 11-year-old boy in Ghaziabad area, police said on Wednesday.

Suspect Ghulam Shabbir, who teaches the Quran to children in the area, sent the boy to a shop after his lesson ended, according to an FIR of the incident. He asked the 11-year-old to feed chickens after he returned. Once alone, he attempted to rape the boy.

The suspect got cold feet when the boy started screaming. He let the child proceed home after telling him not to talk about what transpired. Parents of the victim approached police after the boy confided in his mother. Officials said a probe was being conducted.

Earlier this month, two separate incidents of rape were reported in Faisalabad. On July 3, a seven-year-old girl was killed after being sexually assaulted in the Muzaffar colony area.

A medical examination confirmed the child had been assaulted. Demanding that the suspects be swiftly arrested, protesters blocked a road and forced shops to close. The baton-wielding protesters attacked vehicles and demanded the chief justice take notice of the incident. Police said a complaint had been lodged.