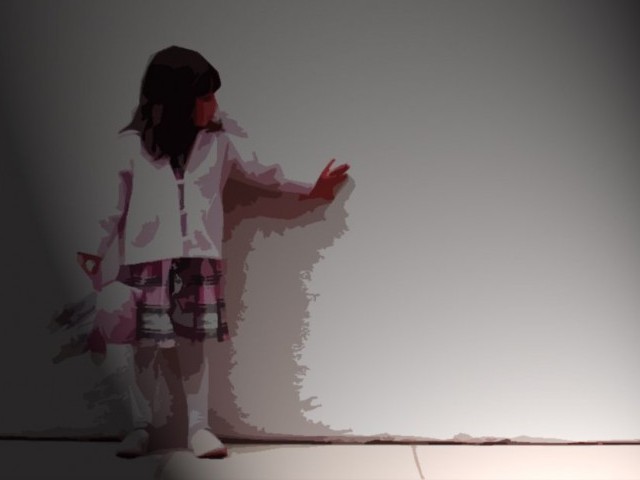 An official of Iqbal Abad police station told Express News that accused J* barged into the house of S* in Basti Miani while she was asleep with her mother and siblings. He added the accused tried to sexually assault the girl but S* raised hue and cry. As a result, the mother of the girl and people from the neighbourhood woke up and tried to catch the culprit. However, he managed to fled the scene taking advantage of darkness.

The police official said that the accused was the neighbour of the victim and barged into the house with the intentions to rape the girl.  The police have registered a case against the suspect on complaint of victim’s mother.

More than 3,000 saplings to be planted in Multan