Uniden­tified gunman fired thrice at Aftab Ahmed’s car before disapp­earing in the dark
By Our Correspondent
Published: July 18, 2018
Tweet Email 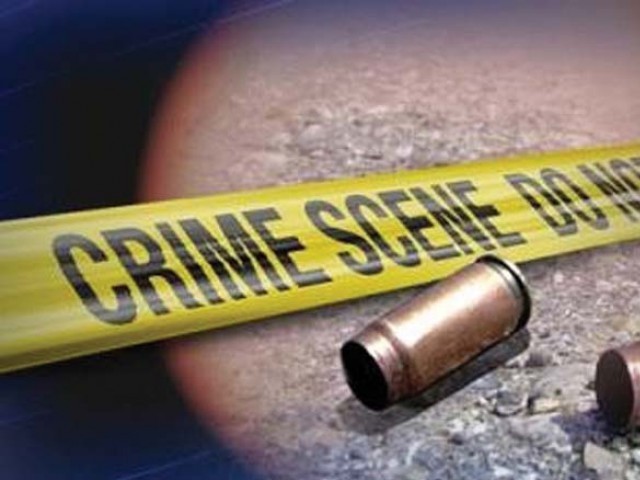 Ahmed and his son Salman had travelled to Kamra village to address a corner meeting there. As they embarked on their journey home, an unidentified gunman fired thrice at their car before disappearing in the dark. No one was hurt in the incident.

PML-N Senior Vice President and Attock Union Councilor wrote to the Attock district police officer stating that Ahmed’s vehicle was shot at three times from the left side, leaving a gaping hole in the window.