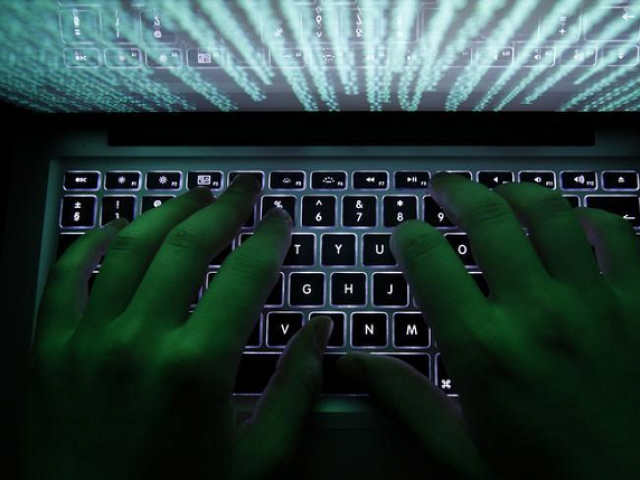 Pakistan ranks a joint-first in the wireless operator category alongside 23 other countries. PHOTO:REUTERS

Despite a rapid increase in internet connectivity and gender parity in Pakistan, the country has been ranked lower than India, Iran, Sri Lanka and even Bangladesh on the Inclusive Internet Index of the Economist Intelligence Unit (EIU), primarily due to unavailability of content in local language.

On the index, Pakistan stood at the 68th place out of 86 countries surveyed, with a mean score of 54.5 relative to the South Asian average of 61.

In the country, 3G/4G services have been spreading at an appreciable pace, which has opened doors to digitalisation of various services, scalability of e-commerce, dissemination of agricultural knowledge and online access to various government-to-citizen services.

“Cross-country statistics reveal that there exists ample room for improvement in this (internet inclusiveness) regard,” stated the State Bank of Pakistan (SBP) report for the third quarter of fiscal year 2017-18.

Among four dimensions considered for the ranking – availability, affordability, relevance and readiness, Pakistan showed average-to-poor performance in all of them, the report said.

Under the availability dimension which included the usage of infrastructure and electricity and quality of internet access, Pakistan was placed at a low 77th rank. It also considered disparity between the number of male and female internet users.

In fact, Pakistan is ranked the lowest worldwide in gender access parity with 266% gap in internet access rates and 121.2% gap in mobile ownership in favour of men.

However, on the parameters of conducive policy, regulations and trust of government, Pakistan did well and was ranked 15th, which helped enhance the overall ranking. Good services from wireless internet providers due to competitive environment in the industry aided Pakistan on the affordability front with a ranking of 43.

The index measures affordability in terms of cost of gaining access to internet with respect to per capita income in the country, followed by competitiveness in the internet marketplace that helps keep prices down.

Pakistan ranks a joint-first in the wireless operator category alongside 23 other countries.

On the consumer side, however, the performance is not at all satisfactory due to high mobile phone cost and substantial pre- and post-paid tariffs, said the SBP report.

As the literacy rate is low in Pakistan, people do not understand the content in the English medium of instructions, which is not present in their own languages and therefore there is very less utility for them.In this area, Pakistan fared badly compared to regional and worldwide counterparts with an overall ranking of 70.

While the amount of local language content is comparable to other developing countries, the absence of adequate domestically produced content (in areas of e-finance, e-health and entertainment) has hurt the overall standing of the country.

Once again, the lower level of general, and particularly digital and financial, literacy holds the country back, according to the report.

Overall, expanding the coverage by improving the digital infrastructure, though beneficial to overall progress of the country, will not be sufficient unless there is a concurrent focus on demand-side factors such as public literacy, gender parity, and specialised content generation and availability.

The recently introduced Digital Pakistan Policy 2017 is a development in this regard. However, concentrated and sustained efforts would be required to improve the unsatisfactory performance of Pakistan in terms of inclusive internet accessibility, said the report.