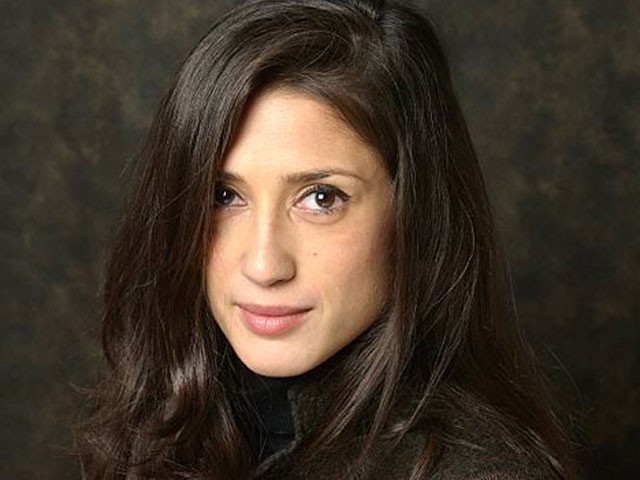 Fatima Bhutto on Tuesday called out acclaimed British scientist and writer Richard Dawkins for his post regarding Azaan. The latter had posted a picture of himself in front of a cathedral, comparing the sound of the church bells to the Muslim call to prayer.

The 77-year-old Dawkins wrote, “Listening to the lovely bells of Winchester, one of our great mediaeval cathedrals. So much nicer than the aggressive-sounding Allahu Akbar. Or is that just my cultural upbringing?”

Listening to the lovely bells of Winchester, one of our great mediaeval cathedrals. So much nicer than the aggressive-sounding “Allahu Akhbar.” Or is that just my cultural upbringing? pic.twitter.com/TpCkq9EGpw

Angered by Dawkins distasteful tweet, the 36-year-old Bhutto responded with a short but effective, “No, it’s your bigotry.”

Unsurprisingly, many others followed suit.

I have the same relationship with it as you have with the "Bells of Winchester"; but what you suggested here is ignorant and flat out wrong. As an atheist, you should stop this ironic dance of hate on the lines between religions.

Dr @RichardDawkins, you used to be my intellectual hero. I learned so much from you. It makes me sad that you feel the need to say things like this. It does not contribute to the conversation in a meaningful way, and comes off as very intolerant. I miss the old you.

I’m genuinely ashamed I ever liked you.

I'm not a defender of religions in general, but this is an absolutely absurd and obtuse comparison.

Just last year, a similar statement by Bollywood singer Sonu Nigam made headlines. Nigam had expressed his displeasure on being ‘forced’ to wake up to the Azaan every morning.

Fashion round-up: Maya Ali turns up the heat at ‘Teefa in Trouble’ promotions