Tells author­ities to take politi­cal leader­ship on board over securi­ty arrang­ements­
By Our. Correspondents
Published: July 15, 2018
Tweet Email 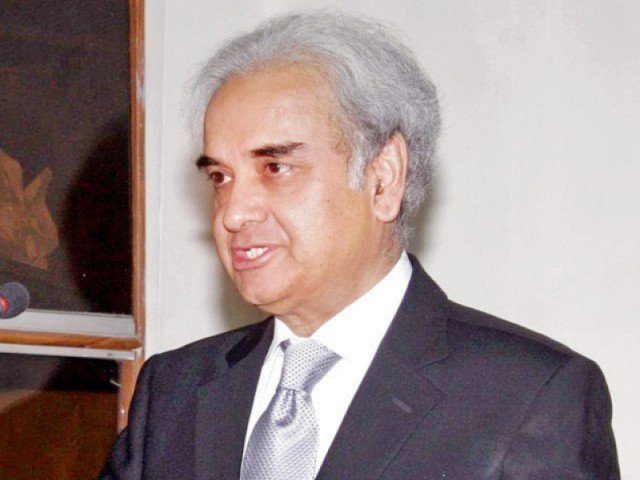 QUETTA: Prime Minister Justice (retd) Nasirul Mulk on Sunday directed the authorities concerned and stakeholders to exercise utmost precaution and take all possible measures to ensure security of the candidates and the public participating in political rallies and corner meetings.

Chairing a meeting on law and order situation at the Governor House, the prime minister strongly condemned the recent terrorist incidents in Balochistan and Khyber-Pakhtunkhwa.

The Balochistan chief secretary shared details of the Mastung blast and the arrangements being made for peaceful and smooth conduct of the general elections 2018 in the province.

The prime minister stressed upon the need for taking political leadership on board regarding security arrangements and to secure their cooperation in order to avoid any untoward incident.

He said, “An awareness campaign should be launched immediately in coordination with all the stakeholders to sensitise the general public about the need to strictly adhere to the standard operating procedures (SOPs) of security.”

PM Mulk appreciated the efforts of armed forces and civil administration for timely evacuation of the injured of the Mastung tragedy and saving precious lives.

Earlier, the prime minister visited Sarawan House in Quetta and offered condolences to the bereaved family of Siraj Raisani, who was martyred in the Mastung terrorist attack on Friday.

The prime minister also visited Combined Military Hospital, Quetta to inquire after the health of the injured of the Mastung tragedy and prayed for their swift recovery.

Attempts to derail Bilawal’s politics will be unsuccessful: Zardari