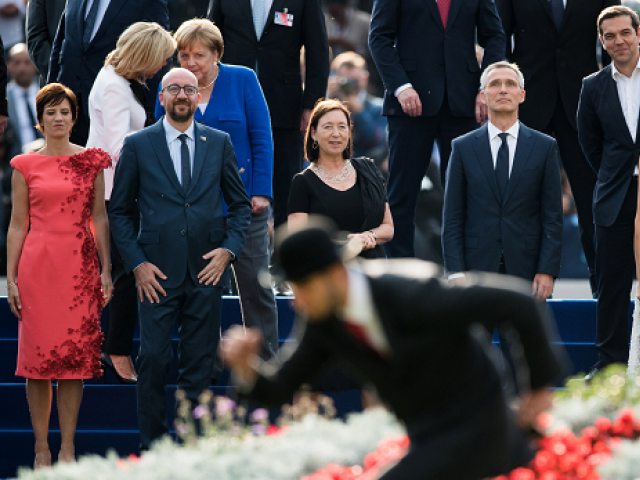 PARIS: The French army is “very close” to the US military, which recognises its efforts in fighting militants in Africa, the head of the French armed forces said on Thursday, after US President Donald Trump lashed out at NATO allies.

“We have unique relations with the Americans on the ground. In reality, we are very, very close,” General Francois Lecointre told France’s RTL radio.

Lecointre noted that France had the biggest army in the West after the US and that the Americans recognised its engagement in foreign theatres of operation, “particularly on the African front, which is in a sorry state and which is very concerning.”

Some 4,000 French troops are hunting militants in the Sahel region of  West Africa. France is also part of the US-led coalition fighting the Islamic State group in Iraq and Syria.

Those operations were “recognised” by the US, Lecointre said in an interview coinciding with a NATO summit in Brussels where Trump lambasted his European allies, particularly Germany, accusing them of freeloading off the US on defence.

NATO grapples over key policies in shadow of Trump spat

He also caused shock by demanding NATO members up their defence outlay to four percent of GDP, from the current target of two percent.

To meet the two per cent target France plans to increase defence spending by more than 40 percent, reaching 50 billion euros in 2025.