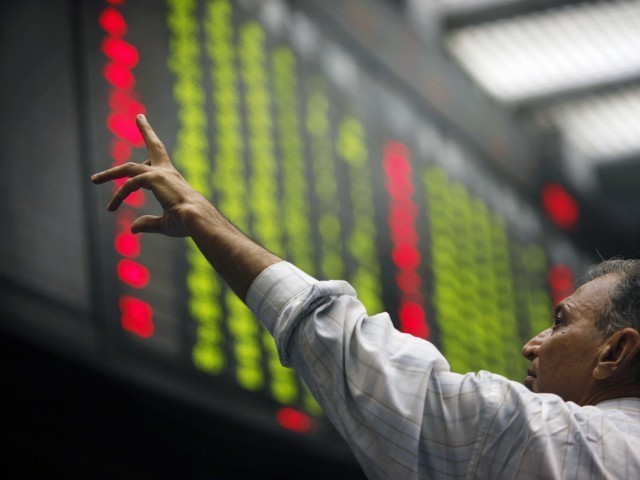 KARACHI: The KSE-100 ended with trimmed gains on Wednesday after bulls had earlier helped the benchmark-100 share index cross the 40,000-point level for a brief period.

An over 600-point increase was reduced to 134 as investors opted to book intra-day profits amid persistence of political uncertainty ahead of the general elections on July 25.

“Major activity was witnessed in cements and select financials while interest in the remaining key sectors remained limited likely due to sharp sell-off by foreigners on Tuesday,” said Jafar. “The volumes chart was mostly dominated by retail names. Highlight of the day was Engro Corp (ENGRO +3.38%) that closed higher after the company announced improvement in its long term credit rating from AA (Double A) to AA+ (Double A plus) by the local rating agency.

“Moving forward, we expect consolidation near 40,000 with investors likely taking a cautious stance until the political and electoral noise settles down,” he added.

Overall, trading volumes decreased to 128.4 million shares compared with Tuesday’s tally of 167.8 million. The value of shares traded during the day was Rs5.98 billion.

Shares of 344 companies were traded. At the end of the day, 181 stocks closed higher, 151 declined while 12 remained unchanged.

Foreign institutional investors were net sellers of Rs747.7 million worth of shares during the trading session, according to data compiled by the National Clearing Company of Pakistan.