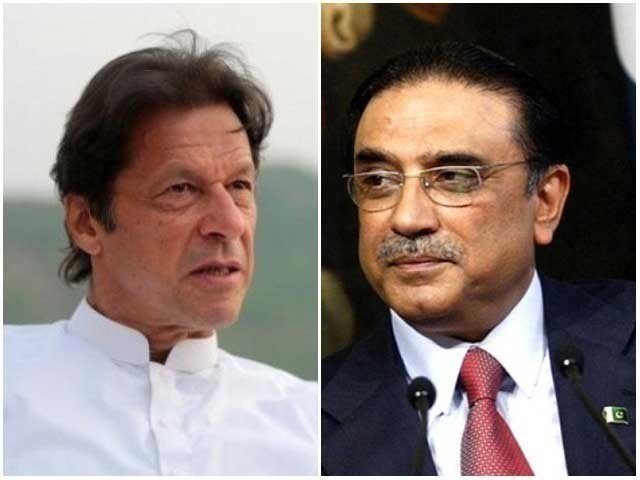 ISLAMABAD: The Pakistan Peoples Party (PPP) has lodged a complaint with the Election Commission of Pakistan (ECP) against the Pakistan Tehreek-e-Insaf (PTI) for using foul language against the PPP leadership in one of its advertisements, being aired by many national TV channels.

PPP Secretary General Syed Nayyar Hussain Bukhari, in a letter written to the ECP, said the advertisement given by the PTI to TV channels has defamatory content against PPP Co-Chairman Asif Ali Zardari, violating code of conduct of the election watchdog.

Terming the ad “false and malicious”, the PPP said the paid content in advertisement is contrary to facts.

“It is requested to ECP to issue directive to Authority/Private media channels to refrain from giving false and malicious paid advertisement for holding free, fair and transparent elections,” ifurther read.