Salman Khan doesn't want a film to be made on him

Salman Khan doesn't want a film to be made on him 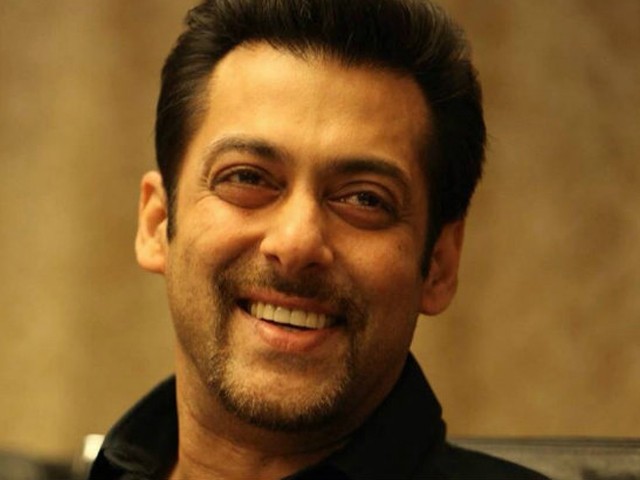 There’s no doubt that Salman Khan is one of the biggest names in Bollywood. The actor has a great fan following and even his weakest films manage to fare well at the box office, considering the star power he brings to the screen, as seen with Salman’s latest release Race 3.

But Race 3’s successful run was interrupted by the biopic of Salman’s good friend Sanjay Dutt. The recently released Sanju is based on the controversial life of the latter and has had broken numerous records in just two weeks.

Now, it’s no breaking news that Salman – just like Sanjay – is no stranger to trouble. His own life has been exciting enough to warrant a biopic too. But speaking to Filmfare, the 52-year-old actor said he would not like to have a film like Sanju made about him.

That clearly suggests he is currently in no mood for a biopic. While Sanju is doing great business, viewers and critics are divided on how much the truth has been refined in the film.

Tears of gratitude . To all my loved ones who are with me and never lost hope . Thank you for being there with all the love and support . God Bless

Biopics seem to be the talk of the town and doing good business in the industry. In recent years, many films have been released that are based on the lives of real life heroes. Some of these include M.S. Dhoni: The Untold Story based on the life of Indian cricketer Mahendra Singh Dhoni, Priyanka Chopra’s Mary Kom and Aamir Khan’s Dangal.

4 things Salman Khan did after his release from jail