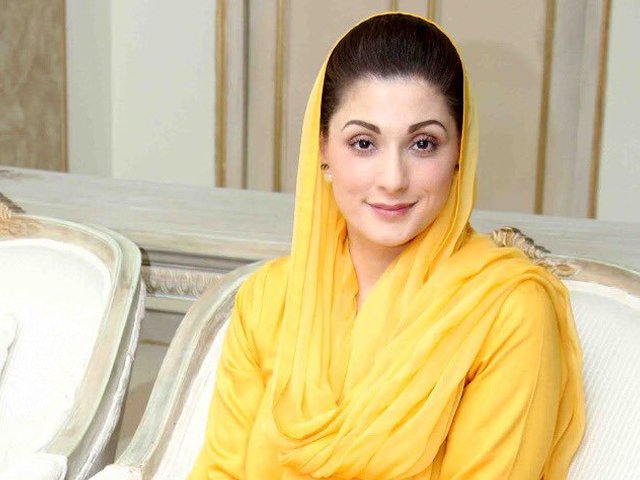 Pakistan Muslim League Nawaz (PML-N) leader Maryam Nawaz on Sunday said that “people fly out of the country to evade punishment but we are returning to face it.”

Speaking to reporters in London,  Maryam said she along with her father, former prime minister Nawaz Sharif, will be returning to Lahore in a few days, Express News reported.

“Nawaz Sharif has set a new benchmark by offering his arrest,”  she said emphasising that their sacrifices will not go in vain as they will benefit the future generations.

Maryam further said ‘vote ko izzat do’ (respect the vote) movement has entered a decisive stage ahead of the July 25 polls.

She said the nation was behind her father as they planned to return, whereas others chose to fly out of the country with excuses like ‘backache’, in an obvious reference to Pervez Musharraf.

“There are leaders who live abroad to escape punishment,” she concluded.