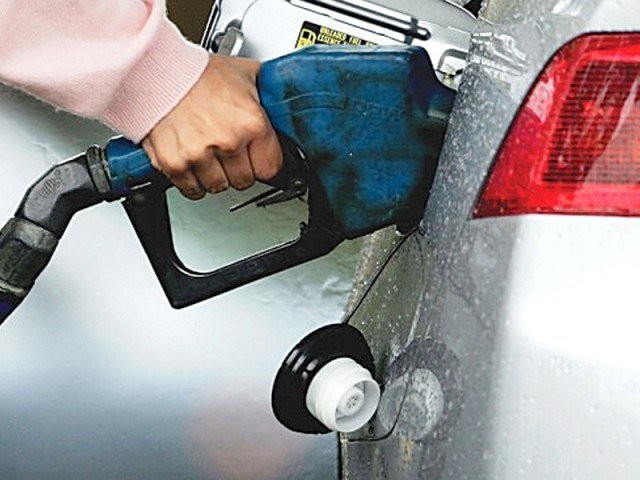 Reduction in prices of petroleum products will be effective from Saturday midnight. PHOTO: FILE

The federal government has decided to reduce the prices of petroleum products by up to Rs6.37 per litre in order to provide relief to the general public.

The reduction in the prices of petroleum products will be effective from midnight Saturday, the notification read.

Taking suo motu notice on the exorbitant and unreasonable tax, cess, duty and fee on petroleum products, the Supreme Court had asked the stakeholders to work out a comprehensive plan and come up with suggestions on how much tax can be curtailed to keep the prices at a reasonable level.

Meawhile, Federal Energy Minister Syed Ali Zafar, in a statement, said on Saturday that the federal cabinet had decided that sales tax would be reduced from 17 to 12 per cent on motor spirit and kerosene oil, from 31 to 24 per cent on high speed diesel and from 17 to 9 per cent on light diesel oil.

“The caretaker government is fully aware of the problems being faced by the people and is determined to reduce their sufferings despite the present financial constraints,” said the minister.

“The federal government is confident that the relief in petroleum prices will not only provide much needed respite to the masses but also reduce the cost of production and give a boost to economic activity,” Zafar added.

As a result of the reduction in petroleum prices, the government would sustain an estimated loss in revenue to the tune of Rs10 billion, he said.