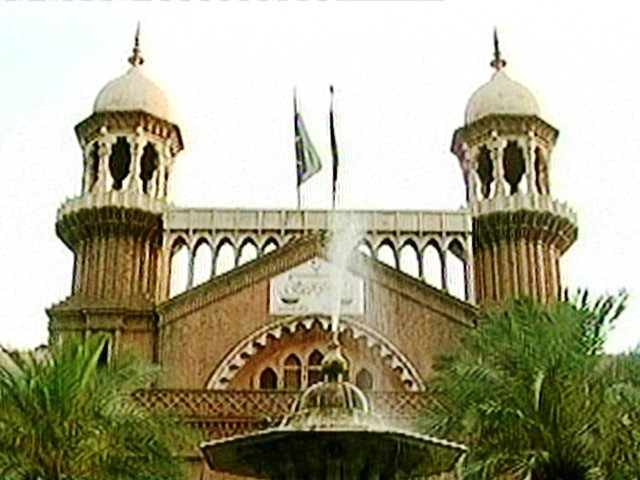 The Lahore High Court on Tuesday sought a reply and comments from the Border Area Committee (BAC) in two weeks to a writ petition challenging a provision of the Borders Area Regulations of 1959 under which no land within five miles of the border can be sold without a no objection certificate from General Headquarters (GHQ).

A division bench consisting of Justice Ijazul Ahsan and Justice Shahid Saeed issued a stay order restraining the BAC from dispossessing the petitioners, Ashraf and others, of their land and also sought the assistance of the attorney general of Pakistan.

The petitioners, through their counsel Muhammad Azhar Siddique, submitted that they had purchased land in Kasur in 1981 and had been cultivating it since then without any interference, until the BAC cancelled their allotment and mutation on December 22, 2010, without giving them the opportunity of a hearing.

Siddique said that West Pakistan Borders Area Regulations of 1959 were promulgated to remove any “undesired person” involved in illegal activities from the border area. He said the lumberdar and notables of the area had submitted affidavits to the effect that the petitioners were law-abiding citizens, and so they could not be considered “undesired persons”. He said it was a good law, but was being misused.

Siddique said that his clients had purchased their land in 1981 from a woman named Naseem Khan who had been allotted the land in 1964. He said that also in 1981, the border area regulations had been amended and a new condition (No 11) added which banned the transfer or sale of land within five miles of the border unless GHQ issued an NOC. He argued that this condition violated Article 23 of the Constitution, which gives every citizen the right to own property.

He said that directions should be issued to the tehsildars and patwaris concerned not to transfer or mutate land unless the proposed buyer gets an NOC from GHQ.

He said the border areas were thickly populated with peasants and labourers who did not have enough money to pursue cases in court so appropriate legislation should be enacted to protect their interests.

After hearing preliminary arguments, the court issued a stay order and sought a reply from the BAC.