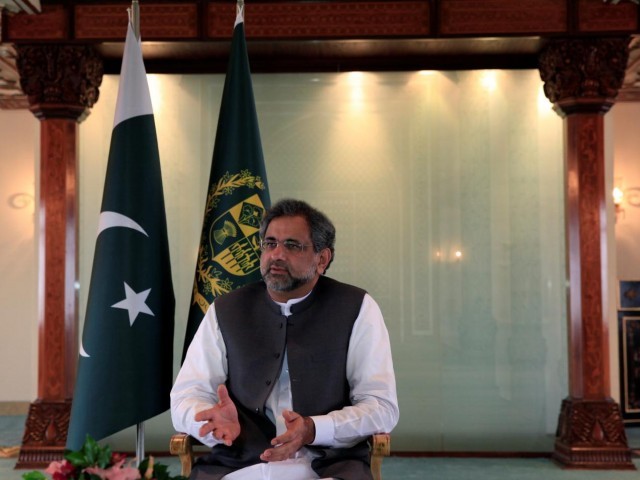 The Lahore High Court (LHC) on Thursday paved way for former prime minister Shahid Khaqan Abbasi to contest elections from NA-57 Murree after overturning an earlier decision by the election tribunal and said the candidature does fulfil the criteria of Article 62 and 63 of the Constitution.

During the hearing, the bench quizzed the former prime minister on assets declared before the electoral body. The bench also questioned his role as owner of AirBlue airline, and the stocks and shares he owns in other companies.

The tribunal’s decision had read that Abbasi does not fulfil requirements under Article 62(1)(f) of the Constitution. The court had also sent a notice to the returning officer who rejected the nomination papers.

Abbasi’s appeal, against the verdict authored by Justice Ibadur Rehman Lodhi, filed in LHC by Abbasi’s counsel Khawaja Tariq Rahim, asserted that the appellate tribunal’s jurisdiction only extended to approving or rejecting returning officer’s stance. “It cannot disqualify a candidate for life,” stressed the petition.

The former premier had prayed to the high court to set aside the verdict in NA-57 (Murree) by Justice Lodhi.