10 % tariff on US trade fully passed on to the consum­er could tip the global econom­y into a state of stagfl­ation
By Reuters
Published: July 5, 2018
Tweet Email 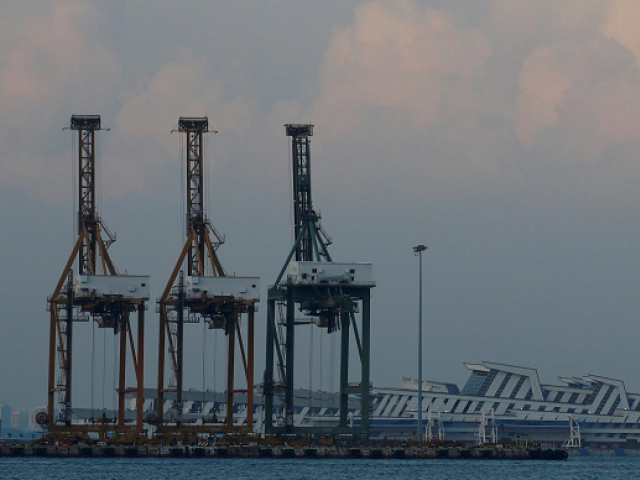 Container cranes are pictured at the Port of Singapore. PHOTO: REUTERS

LONDON: Investors watching the trade tit-for-tat between the United States and China may well have reason to fear the havoc a full blown conflict between the world’s two biggest economies could wreak on the global economy.

Trump denies planning to pull out of WTO

A model by economists at Pictet Asset Management in London reckons a 10 percent tariff on US trade fully passed on to the consumer could tip the global economy into a state of stagflation and knock 2 and a half percent off corporate earnings.

But equally likely to be affected from the fallout of a full blown trade war are the economies of a number of countries that are tightly integrated into the global value chain – which companies increasingly use to fragment production of their goods.

The following graphic ranks countries by their participation rate in global value chains, defined by the World Trade Organization as the sum of foreign value-added content of a country’s exports and value added supplied to other countries’ exports. 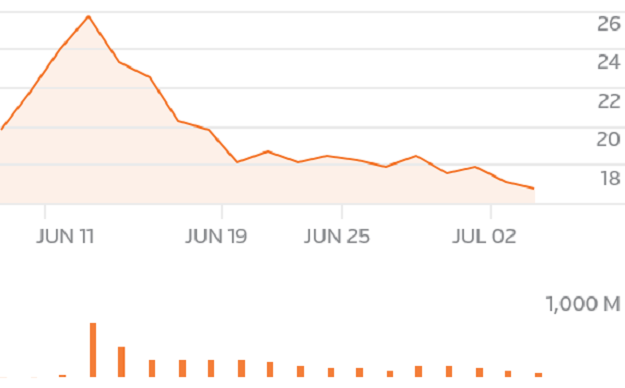 It reveals countries like Taiwan, Hungary, the Czech Republic, South Korea, and Singapore could be equally if not more vulnerable to the risk of a trade spat than the two currently front and center.

Taiwan, for instance, is a hub for the technology and semi-conductor industry and is home to large electronic contract manufacturers such as Foxconn, which manufactures Apple’s iPhone, among several other major devices. Electronic integrated circuits accounted for 40 percent of Taiwan’s total exports.

US ‘opening fire’ on world with tariff threats, says China

Hungary, whose biggest trading partner outside the EU is the United States, enjoys large investment inflows thanks to a large manufacturing base, particularly in the auto sector. Cars and motor vehicle parts were Hungary’s two biggest exports in 2016, accounting for 15 percent of the country’s total.

A ‘Japanese tip’: the origami art left by diners