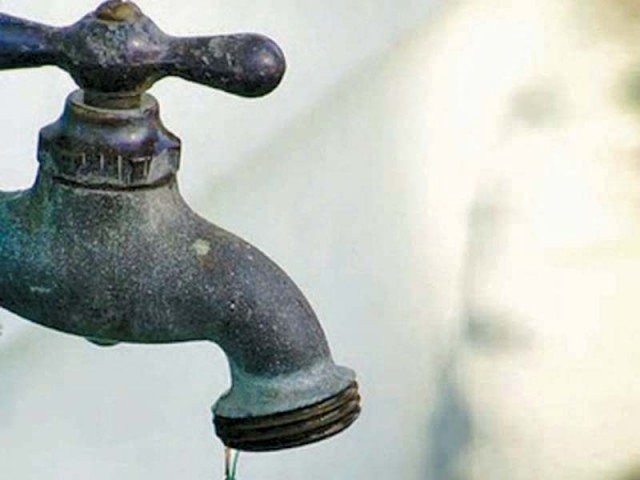 The second session of the discussion series, Maa Dharti Project [Mother Earth Project], ‘Paani Kaa Chakar – The Cycle of Water’, was held Tuesday evening at The Second Floor (T2F) to educate the public on the need to conserve water and find solutions to bring the country out of an impending national crisis.

“As we all know, Pakistan will be under severe water stress by 2025. It is high time we understand that nature’s system is under stress because of increasing human intervention,” said T2F Executive Director Arieb Azhar.

The initiative is the brainchild of Azhar, who has partnered with environmentalist Tofiq Pasha for the project.

“We cannot exist without water,” Pasha emphasized, adding that 97% of our water consumption is by the agricultural sector and the remaining 3% is human and industrial consumption.

On a mission to save Karachi’s ecology

Chemical fertilisers, insecticides and pesticides are being used extensively by the agriculture sector, which is, unfortunately, poisoning our groundwater system, he said.

“We have to understand that the water being released into the ocean is not being treated,” said Pasha.

“Dams have a negative impact on the environment. They block the flow of water and damage critical ecosystem for species such as the palla fish, which thrive only in free-flowing rivers,” he explained.

The major solution we need to talk about is to stop wasting our resources on the agricultural sector, the speakers said.

We need to change our way of thinking about water and modernise the agriculture sector in order to conserve our depleting water reserves, they stressed, adding that providing water is the responsibility of the state, but as the state has failed over the years in guaranteeing us this right, it is our duty to empower people to be responsible citizens.