Issues direct­ions for ensuri­ng at least eight hours of power supply to farmer­s
By Our Correspondent
Published: July 4, 2018
Tweet Email 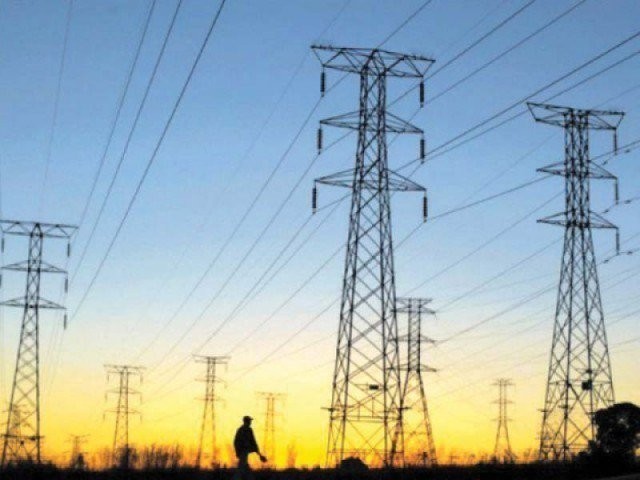 Marri directed the Qesco officials to reduce the time of load-shedding across Balochistan, including the Mastung district, and ordered strict action against illicit tube wells. PHOTO:FILE

QUETTA: Taking cognisance of the farmers’ plight, caretaker Balochistan Chief Minister Alauddin Marri has directed the officials of Quetta Electric Supply Company to reduce the load-shedding hours across the province and ordered strict action against the illicit tube wells.

“Whatever the odds, Qesco should supply at least eight-hour electricity to the farmers as hundreds and thousands of people in Balochistan are attached with the agriculture sector,” said the caretaker CM while chairing a meeting the farmers.

Marri directed the Qesco officials to reduce the time of load-shedding across Balochistan, including the Mastung district, and ordered strict action against illicit tube wells.

He announced that the Balochistan government would approach the federal government for the province’s due electricity share and also asked the farmers to clear their electricity dues to address Qesco’s financial woes.

“Our province has been hit by drought for the past many years and water level is rapidly decreasing, which could create a severe water shortage,” Marri said, urging farmers not to waste water while cultivating corps.

The farmers apprised the caretaker chief minister about problems they were facing due to electricity shortage and said, “Despite paying dues to the Qesco, we are deprived of receiving electricity for eight hours in Mastung.”

“Due to fluctuation in electricity voltage majority of the tube wells are non-functional and our only source of income – agriculture – has been completely destroyed,” the farmers added.