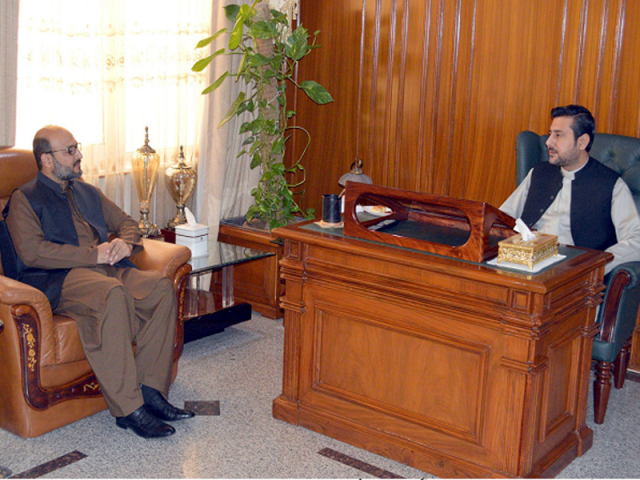 QUETTA: Caretaker Balochistan Chief Minister Alauddin Marri has said that the interim government has no connection or sympathy with any political party.

“I want to make sure that all political parties know that holding impartial and peaceful elections is our prime responsibility towards the people of Balochistan,” said the caretaker chief minister while talking to different delegations on Tuesday.

Marri said, “I want to make sure that all corners know that free and fair elections is our mission.”

He said, “As the Election Commission of Pakistan has opted to hold free elections in Balochistan, we are assisting the ECP with all the resources at our disposal while the plan for maintaining law and order during elections is being reviewed.”

Marri during the last day of Eid had announced that the Pakistan Army would be called in to maintain the law and order during elections in Balochistan.

He urged the people to use their constitutional right to vote and said,

“Elections are going to decide the future of Pakistan and Balochistan; therefore, people should vote for their representatives keeping in mind their previous performance.”

He said, “I am optimistic that after elections, a responsible and impartial leadership will emerge in Pakistan.”