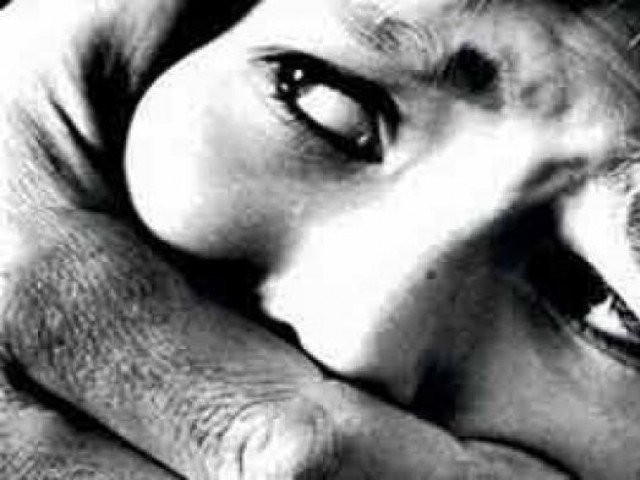 Police say a case of the child's abduction and murder has been registered against unidentified offenders. PHOTO: AFP/FILE

A seven-year-old girl was killed after being sexually assaulted in the Muzaffar colony area of Faisalabad on Tuesday.

According to Express News, a medical exam conducted following the body’s shifting to the hospital confirmed that the child had been assaulted.

Demanding that the suspects be arrested, protesters resorted to a road block and forced the shops to shut.

Protesters with sticks in hand damaged cars and banners in their way and demanded the chief justice to take notice.

Meanwhile, police said that the girl’s father Ashraf was abroad. They added that a case of the child’s abduction and murder has been registered against unidentified offenders.

On Monday, a boy was allegedly subjected to sexual assault by two men in Faisalabad’s Chak No 648. In a separate incident on July 1, a woman was allegedly abducted and raped in Ghulam Muhammadabad area of the city.

Seven-year-old Zainab, who went to India for heart surgery, dies