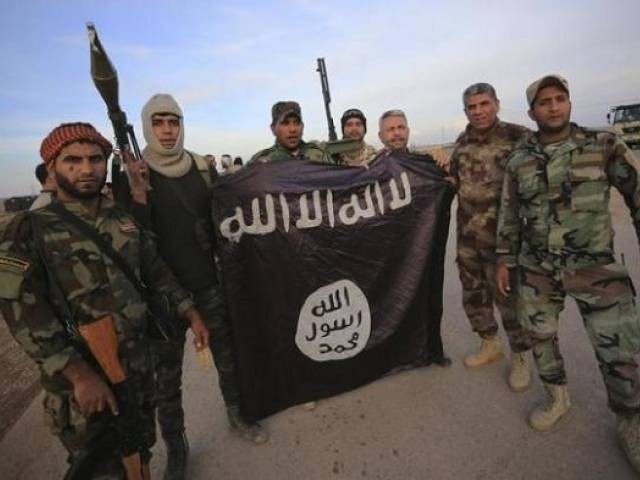 “They brutally beheaded three attendants and set fire to the school building,” Mohammad Asif Shinwari, spokesperson for the education department said, adding that the administrative offices and the school library were completely burnt.

So far no group has claimed responsibility for the attack, which came after warnings from Islamic State last month of attacks on schools in Nangarhar, on the border with Pakistan, where the militants have established their main stronghold.

In a statement, the provincial governor blamed the incident on Islamic State, which has conducted a series of brutal attacks in the province and other areas, regularly beheading victims they accuse of cooperating with the government.