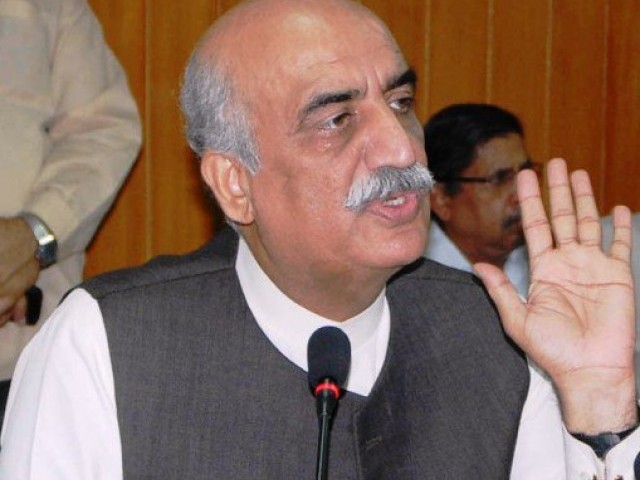 Reacting to the recent hike in petrol prices, former leader of the opposition requested caretaker government to be considerate to the masses. He rejected the oil price hikes laid out by the interim government and said the new development will trigger inflation.

“The masses have to endure consequences of PML-N’s bad policy-making decisions,” he added.

In a major blow to the consumers, the caretaker government increased oil prices up to Rs14 per litre for the month of July. In a statement issued on Saturday night, the finance ministry said the government had to pass on full impact of the oil prices to the consumers following depreciation of rupee against dollar.

After increase in prices of petroleum products, petrol will be available at Rs99.50 per litre, the HSD Rs119.31 per litre, kerosene oil Rs87.70 per litre and the LDO Rs80.91 per litre.