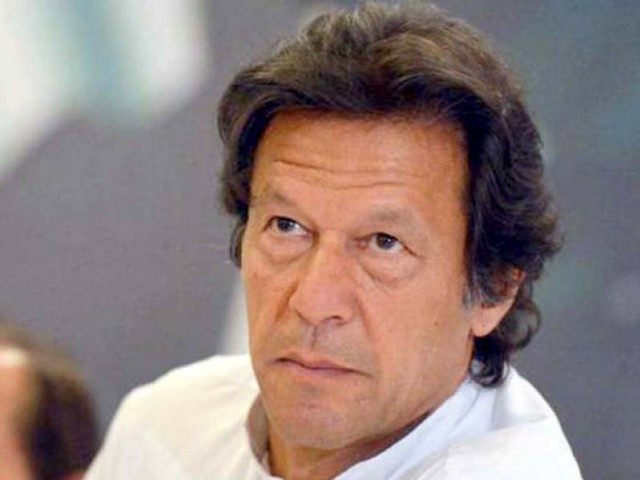 ISLAMABAD: Pakistan Tehreek-e-Insaf (PTI) has become single largest party in terms of fielding maximum number of candidates for general elections by covering almost 90 per cent of the national and provincial assembly seats across the country.

From PTI platform, women activists will contest direct elections on a total of 38 constituencies – 14 on NA seats and 24 on PA seats.

In its final list, PTI has made a couple of amendments.

Party has withdrawn ticket from its earlier announced candidate for NA-64 (Chakwal) Sardar Ghulam Abbas and awarded it to Zulfiqar Ali Khan.

Interestingly, Khan was earlier awarded a provincial assembly ticket by the Pakistan Muslim League-Nawaz (PML-N). Until Friday he was a PML-N’s candidate from PP-23 (Chakwal-III). However, he managed to win PTI’s ticket from NA-64 and subsequently announced to quit PML-N and surrendered its ticket.

On June 27, nomination papers of Sardar Ghulam Abbas were rejected by an appellate tribunal of the Lahore High Court (LHC). However, he had challenged the decision before LHC and a two-judge bench headed by Justice Muzahir Naqvi while suspending the decision of rejection order fixed the case for hearing on July 3.

Though, PTI’s legal team is of the opinion that LHC is likely to reject nomination papers due to some apparent lacunas and lately the leadership decided to change its candidate in the constituency.

The situation infuriated Abbas, who is of the opinion that party decided the matter in haste.

“I joined PTI with a commitment and it was my wish that I could do something good for my constituents through the platform of PTI,” he said in his address to his workers who gathered outside his house after the decision.

He said following consultation with his supporters he would announce his decision about July 25 elections on Saturday evening. Reliable sources claim that PTI ticket holders from PP-21, 22 and 23, who are close political aides of Abbas, are also planning to review their decision of contesting elections on PTI tickets.

“Imran Khan is my friend since 1992. He has lost his first wicket today,” Abbas lamented saying the decision to withdraw ticket from him had been made by party’s second tier leadership.

PTI will do ‘everything in its power’ to defeat PML-N in general elections: Imran

On a disputed constituency of NA-154 (Multan), party ticket has been awarded to Malik Ahmed Hussain Dehar instead of Jahangir Khan Tareen-backed candidate Sikandar Bosan.

In NA-10 (Shangla), PTI has changed its candidate. Now, ticket has been given to Waqar Ahmad Khan after withdrawing it from previous candidate Nawaz Mehmood.