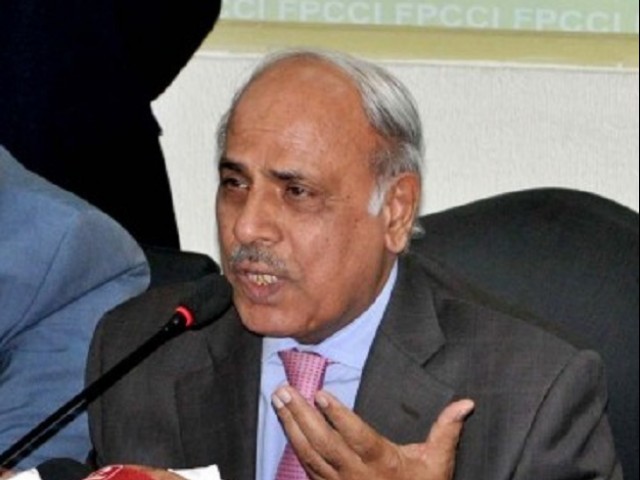 In his letter Awan said that Rajwana’s close association with PML-N’s leadership was known to all and it is evident from the fact that one of his sons Engineer Asif Rajwana is a Pakistan Muslim League-Nawaz (PML-N) ticket holder for PP-214.

“Rajwana’s association has been creating instability in prevailing political scenario of the province at a time when elections are around the corner,” letter reads.

Awan said holding free and fair elections was the responsibility of the Election Commission of Pakistan and it should take necessary steps to ensure transparency in elections. Awan alleged that finances meant for Governor’s House are being spent on the election campaign of the PML-N.

The PTI leader requested the CEC to take immediate notice of the matter and immediately remove Rajwana for adopting behaviour in contrast with his post.