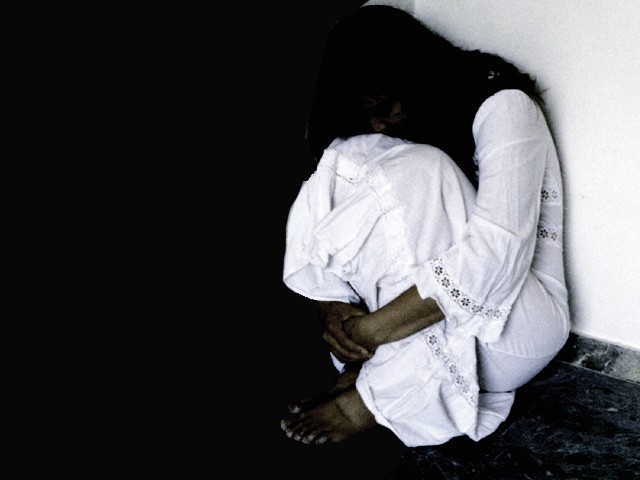 FAISALABAD: A girl has allegedly been repeatedly raped by her father for the last seven months in Faisalabad’s Chak Jhumra area, police told Express News on Thursday.

A police official said that victim’s mother T*, a resident of Chak No 199-RB, Fakharabad, lodged a complaint at the police station in which she stated that she works as a maid in the area, while her husband, A*, works as a labourer at a factory.

She added accused A* had been allegedly sexually abusing their 15-year-old daughter R*for the last seven months while she was alone at the house. The woman stated in her complaint that as a result of the repeated rape, her daughter had become pregnant. She said A* also threatened their daughter of dire consequences if she told about the ordeal to anyone.

Meanwhile, the police have registered an FIR under sections 376, 506 and 176 against the accused and started investigation.

On June 27, 2018, a seven-year-old girl was subjected to sexual assault in Faisalabad’s Islampura area.

Police said that the victim, H*, went to a shop owned by 50-year-old Faqeer Hussain to buy some items. When the girl reached the shop, Hussain forcibly took her to his house and raped her. After committing the heinous act, the suspect escaped from the scene, leaving the girl injured.

However, when the victim raised a hue and cry, people from the neighbourhood reached the spot and shifted her to a local hospital for treatment. Later, the accused was taken into custody by police.