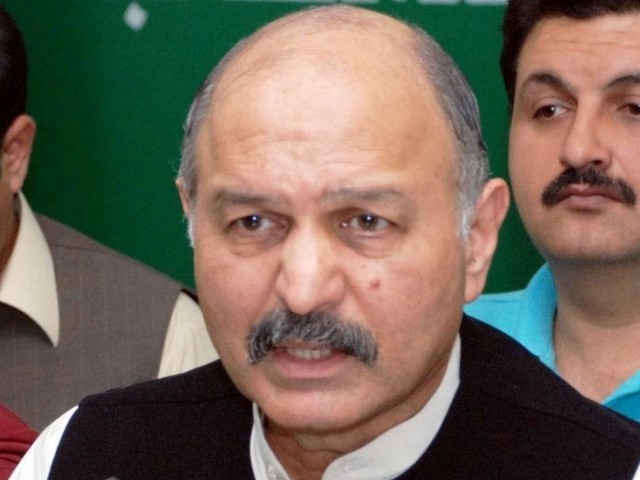 Senator Mushahid Hussain Sayed, chairman of the PML-N Central Media Committee, has made it clear that the party would resist any attempts aimed at rigging or interference, intimidation or manipulation of elections scheduled for July 25.

He made these remarks during his meetings with the European Union Chief Election Observer, Michael Gahler and President of the National Democratic Institute (NDI), Kenneth Wollack, an official statement said on Thursday.

Senator Sayed, who is also the Chairman Foreign Affairs Committee, said the PML-N is very keen that the elections be free, fair and transparent since any attempt to influence the outcome or manipulate the process or intimidate the candidates or the voters would undermine the credibility of the elections.

In this regard, he added, the party is closely coordinating with various Pakistani civil society organisations like PILDAT, FAFEN as well as the Human Rights Commission of Pakistan, while all candidates are being given instructions as to how to put ‘counter-rigging measures’ in place.

Sayed said the party would extend full cooperation to election observers and ensure that the code of conduct formulated by the Election Commission of Pakistan is followed in letter and spirit.

The senator told the visiting delegation from the EU as well as the NDI that PML-N is committed to promoting, protecting and preserving the freedom of speech. He also briefed them on the recent actions taken that are “one-sided,” targeting the party’s candidates and its election campaign.

He also brought on record the fact that all public opinion surveys that have been published in the national and international press clearly indicate that PML-N is ahead of the competition by far, 14 points nationally and 20 points ahead in Punjab.

Sayed also invited the observers to visit the party’s headquarters in Lahore, saying the party would be conducting a clean, issue-based campaign. He added that PML-N is confident of emerging victorious on July 25, given their performance and track-record of the party.

He referred to the fact that the party’s candidates are contesting on seats from all the four provinces and the federal capital of Pakistan.