Irsa spokes­person has said that hydroe­lectri­c power genera­tion is the soluti­on to the countr­y’s energy crisis­
By APP
Published: June 28, 2018
Tweet Email 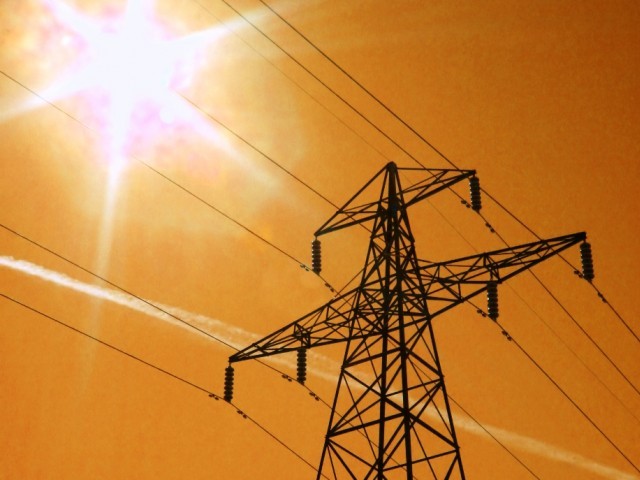 ISLAMABAD: Indus River System Authority (Irsa) spokesperson Rana Khalid has said that hydroelectric power generation is the solution to the country’s energy crisis. He called for harnessing the hydroelectric power potential of the country instead of opting for the costly thermal power. Talking to a news channel, the spokesperson said Pakistan was facing shortage of 3 to 3.5 million acre feet of water and the scarcity was hurting the entire region. He highlighted two types of solutions. As a short-term solution, available water resources should be managed properly on a war footing and water theft in irrigation canals and channels needed to be checked to ensure its supply to farmers at the tail end. In the long run, he emphasised, the country should build water reservoirs.