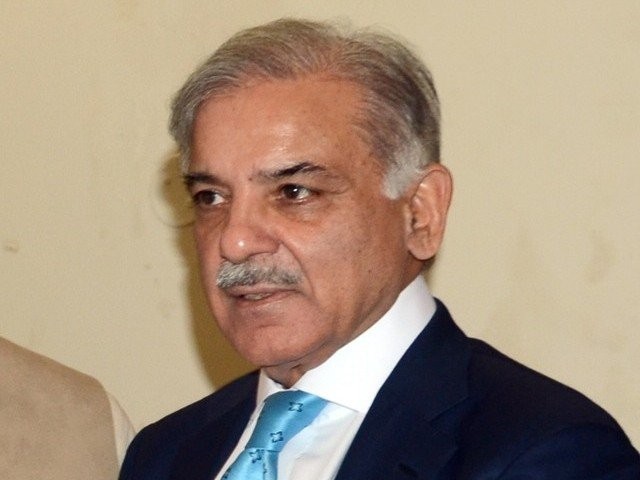 MULTAN: As part of the Ujala Programme project initiated by former Punjab chief minister Shehbaz Sharif, a notification has been issued by the government giving directives for the installation of solar panels in 10,861 schools in South Punjab by July 15. Under the scheme, solar panels will be installed in schools in Bahawalpur, Bahawalnagar, Khanewal, Lodhran, Multan, Muzaffargarh, Rahim Yar Khan and Vehari. All the authorities concerned have been given July 15 as a deadline. Installation has already begun in three districts, including Rajanpur and Dera Ghazi Khan. Collectively, 10,861 schools will be shifted onto solar energy. All the CEOs were also directed to deploy security guards to protect the batteries and solar panels, while district monitoring officers were directed to monitor the whole project. The officials were instructed that leniency will not be tolerated.