Bhoota­ni says priori­ty is to provid­e people of the area their due rights­
By Our Correspondent
Published: June 24, 2018
Tweet Email 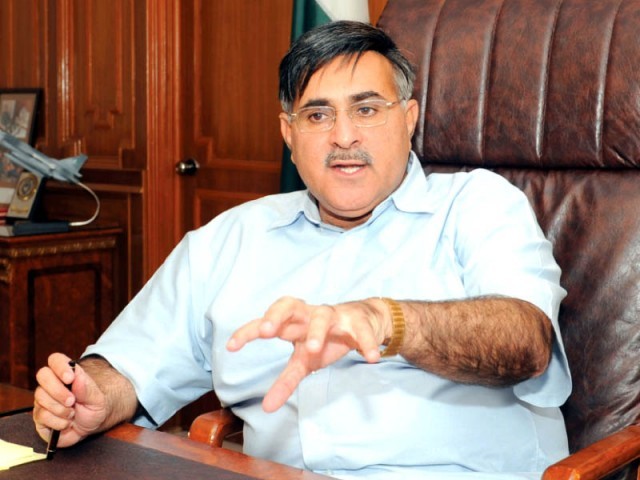 LASBELA: Former Balochistan Assembly speaker Muhammad Aslam Bhootani has said that it is correct that the people of Gwadar are the main beneficiary of the China-Pakistan Economic Corridor.

“If I become an MNA and the people of Gwadar elect me, I promise that the people of the area will not be running from pillar to post with gallons in their hands in search of drinking water,” said the independent candidate of NA-272 Lasbela and Gwadar while addressing a gathering in Gadani on Saturday.

He said, “My first and utmost priority will be to provide due rights to the people of the area with sincerity as it is the central point of our politics.” He said that of the 272 constituencies of the country, NA-272 Lasbela and Gwadar holds the utmost importance.
People present during the gathering assured Bhootani of full cooperation and said that July 25 would be the day of Bhootani’s victory.

In the end, Gadani’s political and civil society activists Ghulam Sarwar Sheikh and Hamza Mashki along with several of their workers pledged allegiance to Bhootani.