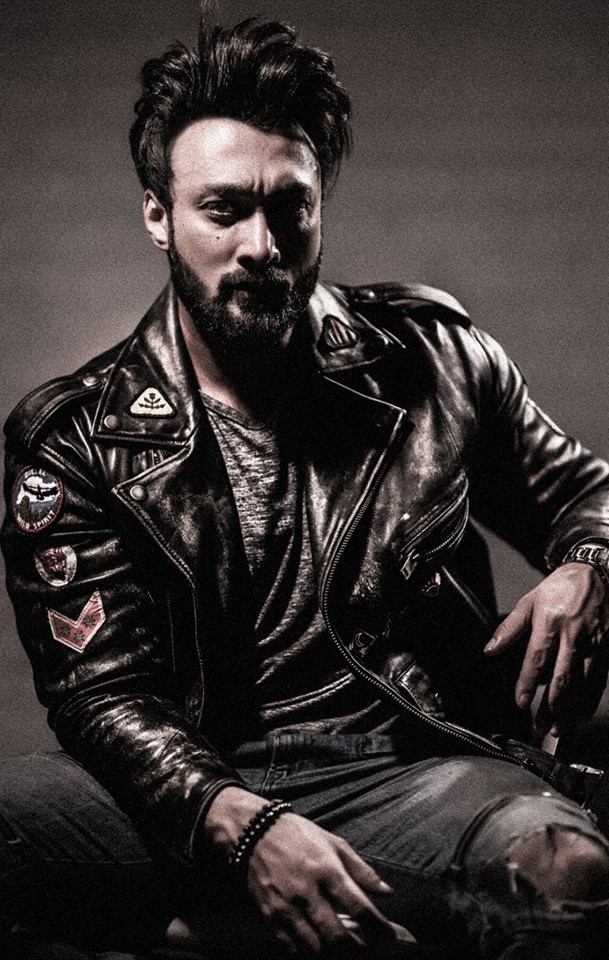 ISLAMABAD  : Umair Jaswal, as a performer, can give you freedom from convention. In person though, he’s the polar opposite. He is soft-spoken and incredibly grounded for the amount of critical and commercial acclaim he’s garnered over the years.

Dressed in athleisure, Umair is the bona-fide cool-dude. The Sammi Meri Waar hit maker sits down with The Express Tribune to discuss the Na Rahoon, the first single from his debut solo self-titled album. 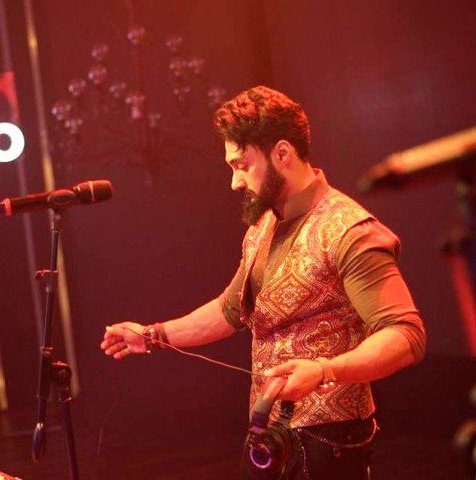 But I soon discover the title Umair Jaswal doesn’t stem from narcissism but self-actualisation. In fact, years of reworking covers lead the singer to make music of his own. “Last year, we were doing a lot of shows throughout Pakistan. And one night, while on stage before 12,000 people in Karachi, a realisation happened,” he shares, when I ask about his sabbatical from music. “What compelled me to take a break and go back to the studio was that I was thinking about the next 10-years; not only 2019. I realised I need to start making original music.”

“All these great shows that help get your talent out there… I’m thankful to them, But the overall attitude towards original content has changed and discouraged the younger musicians,” Umair adds. “Growing up, I would watch Junoon, EP and Noori perform their own music and they inspired me. But for the last few years, none of the newer bands have played their own songs. I wondered if I was doing something people will remember five years from now.”

Following the path less trodden, one wonders what the repercussions may be. Umair, however, is confident. “If you’re good, nothing can stop you,” he quips. “I have no problem with a knowledgeable producer telling me if something is wrong. But I’ve self-produced and self-marketed my album because I don’t want anyone’s influence. I’ll only associate my individuality with you; not my creative sense.” 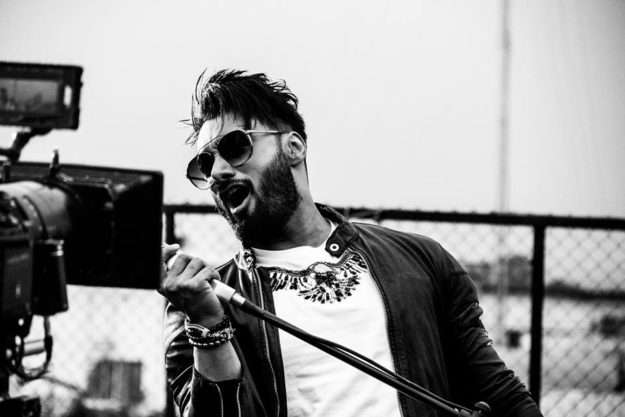 Whilst it’s evident Umair doesn’t want people to know him as a tribute-artist, his journey has been a “hectic” process, as he puts it. In about a year only, he’s managed to complete the album and brought it to the mainstream. He’s auditioned session-players, worked with live instruments and a band of guitarists, producers, drummers to develop the basics at a studio he’s set up with fellow musician Sarmad Ghafoor in Islamabad.

“People know me for rock music but I don’t want to be known for one genre; I want to discover and explore,” Umair says of his reinvention. “When you’re not inhibited by genres, you’re expressing yourself freely. I have fans who listen to everything from EBM to qawwali and I wish to cater to everyone.”

Does that make him any lesser of a rocker? “Evolution is very important otherwise you become extinct. I know a lot of great musicians who refused to evolve and are no longer relevant,” explains the Charka Nolaka hit maker.

Nevertheless, one can’t be too sure of how people will react. “If nothing else, they’ll be surprised,” Umair chuckles. “You can’t please everyone and there’s a huge generation of people just hating all the time. We’re a population comprising of the youth but I’ve never seen the youth of any country be this negative. We’ve crossed all limits of saying anything to anyone. People put all their energies into hating and it’s quite disappointing.”

Speaking of trolling, streaming music online has replaced physical record sales. Though Umair does plan on putting his tracks on Patari and Taazi, in times like these, putting out an actual album is as nostalgic as it is absurd. I ask if the idea is financially viable. 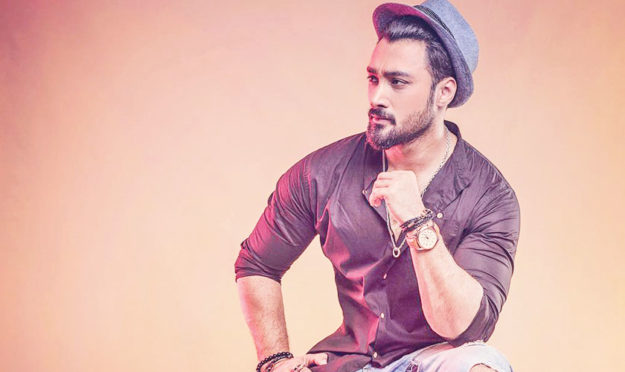 “The monetary aspect is affected by the lack of a royalty system in Pakistan. An artist makes money by either shows or signing the dotted line with the devil, that is corporates,” Umair observes before bursting into laughter. “You need corporates for survival. They saved the industry when it was dying. But you do need to change somehow. Money will depend on how much you play live because the major chunk comes from air play and they’d rather give foreign content air time than local.”

Hence, Umair has strategised his album in a way that will see him release one song every month as an independent single, with an official video on his new YouTube channel. After a couple of releases, the songs on the album would be launched. Though he’s recorded 12, Umair and his team are yet to find a “sweet-spot” between eight to 12 final tracks. What follows are a nationwide tour, as well as the singer’s very first international one.

I couldn’t have let go of the rock-star before speaking of his acting endeavors. Umair recently took a plunge into the world of cinema with a cameo appearance in Yalghaar. He also featured in Sarmad Khoosat’s period drama Mor Mahal as the titular character. Though acting has been rather time-consuming for Umair, and after having had his foray as a film lead shelved, he now hopes to sign his next venture by the end of this year, before getting into a second music album.

“The initial grind in the studio of figuring out the direction has now been sorted out and so, the crucial part is done with. If things go as planned, the album will be out by November and that’s when I’ll start considering scripts again,” Umair shares, before we part ways. “I really do enjoy acting and it’s a good break from music as well. The critical acclaim and calls I received from directors was truly overwhelming. Now that I’m slightly more available, I know I’m ready to do it again.”

Give Na Rahoon a listen here: