From March to May this year USA apprehended more than 50,000 people per month from crossing illegally across border 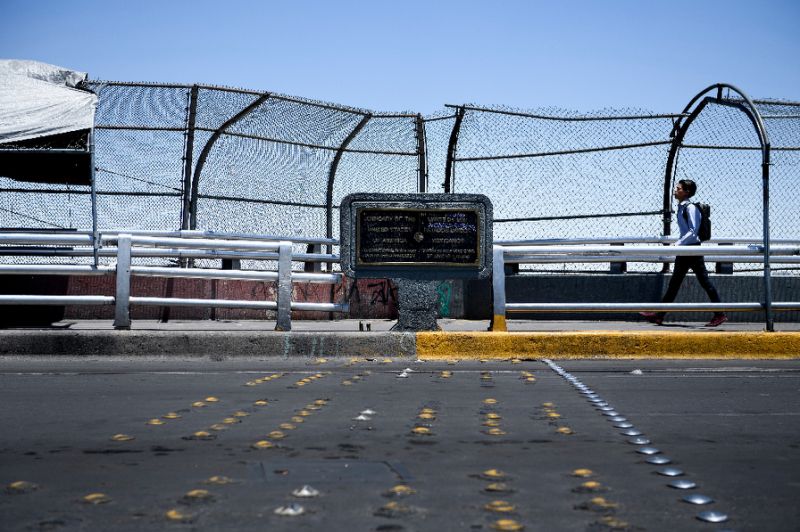 
Under a "zero tolerance" policy, the United States has been arresting every illegal border-crosser but the measure has failed to stop the flow of migrants from impoverished and violent Guatemala, El Salvador and Honduras, as well as from Mexico.

From March to May this year, more than 50,000 people a month were apprehended for illegally crossing the boundary from Mexico.

In a statement, Army Lieutenant Colonel Jamie Davis, a Pentagon spokesperson, said Defence Secretary Jim Mattis approved a request from the Department of Justice "to detail 21 attorneys with criminal trial experience to DOJ for a period of 179 days."

They will be appointed as special assistant United States attorneys and will focus on prosecuting misdemeanour improper entry and felony illegal re-entry cases, Davis said.

NBC's Rachel Maddow reported that the military lawyers will be sent to Arizona, New Mexico and Texas.

US President Donald Trump reversed course on Wednesday and ordered an end to separation of migrant children from their parents on the US border, after domestic and international outrage, although he insisted his border policy will be just as tough.

Nearly all of the arriving families, and many others, have officially requested asylum, citing the incessant violence in their home countries. 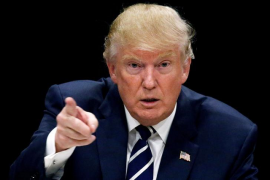 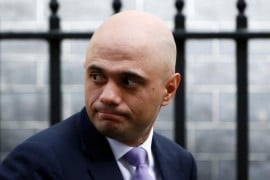 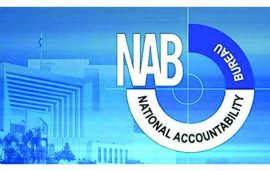