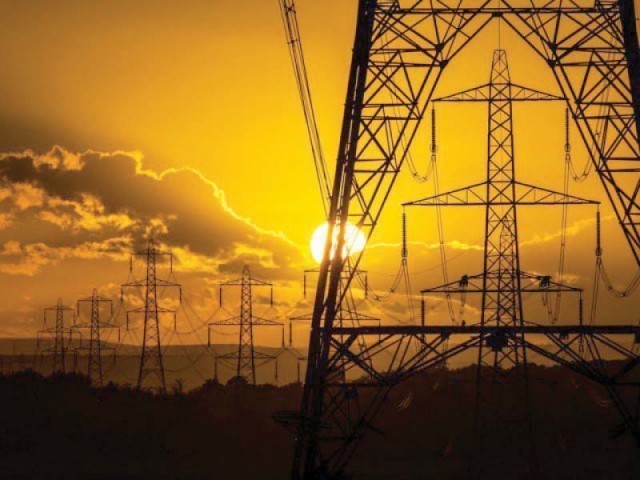 The agreement would make it mandatory for SSGC to supply the agreed volume of gas to K-Electric. However, the two utilities are yet to develop consensus on terms and conditions of the agreement. PHOTO: EXPRESS

KARACHI: In its interim order, the power-sector regulator has allowed K-Electric to use imported gas – re-gasified liquefied natural gas (RLNG) – as an alternative fuel for power generation, but on the condition that it will first consume a minimum 180 million cubic feet per day (mmcfd) of locally produced gas.

The condition of utilising a minimum 180 mmcfd is, surprisingly, not in line with K-Electric’s application that sought Nepra’s permission to use 130 mmcfd of locally produced gas and 60 mmcfd of RLNG to meet its daily requirement of 190 mmcfd.

However, Nepra’s interim order supports the privatised power company’s old demand of providing 180-190 mmcfd of locally produced gas as its price stands at one-third of RLNG rate in Pakistan, according to the K-Electric application.

“We have given the interim order in line with government directives,” a Nepra official told The Express Tribune.

The power producer had sought the regulator’s permission to use RLNG after Sui Southern Gas Company (SSGC) cut the supply of natural gas substantially compared to the power utility’s requirement.

This had led to increased load-shedding in Karachi during peak summer days in April as K-Electric failed to deploy infrastructure for consuming alternative fuels like furnace oil and diesel.

SSGC explained it had informed K-Electric about a year ago that it would be short of local gas during summer.

The Nepra official said, “We want (K-Electric) consumers to receive cheaper electricity rather than expensive one. K-Electric may even use RLNG in place of expensive furnace oil and diesel, but after consuming a minimum 180 mmcfd of local gas.”

It was the interim order, he said, adding Nepra would soon hold a hearing where stakeholders like K-Electric, SSGC, industrialists and commercial users would come up with their arguments.

“The hearing will be followed by a final order, which may be different from the interim one.”

To perform better: K-Electric’s power generation function could be separated

It has been learnt that SSGC has already been providing 130 mmcfd of local gas and 30 mmcfd of RLNG to K-Electric since the end of April.

“The authority also hereby directs K-Electric to execute the gas supply agreement with SSGC at the earliest,” Nerpa said in the order.

The agreement would make it mandatory for SSGC to supply the agreed volume of gas to K-Electric. However, the two utilities are yet to develop consensus on terms and conditions of the agreement.

K-Electric has linked terms and conditions with the recovery of billions of rupees in electricity dues from Karachi Water and Sewerage Board (KWSB), which SSGC does not accept, saying it has nothing to do with KWSB.