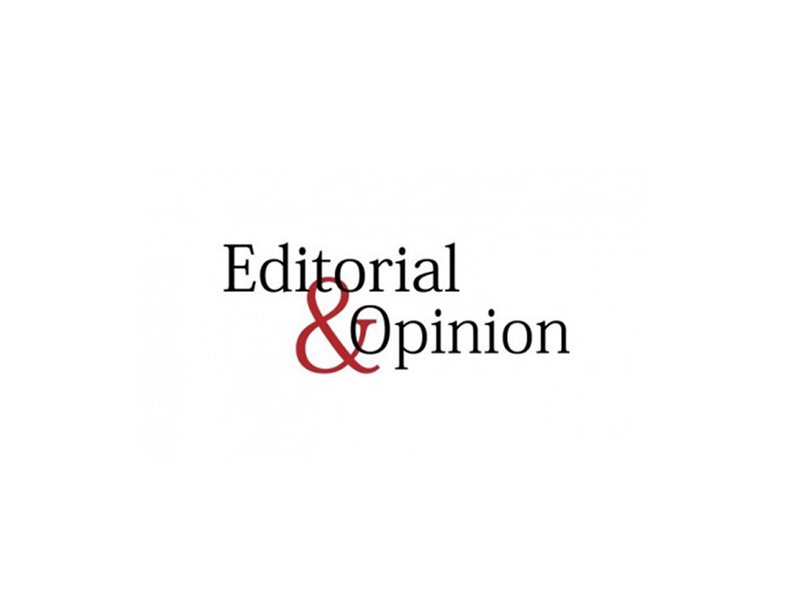 Since the beginning of 2018 and even before that the Muttahida Qaumi Movement (MQM-Pakistan), one of the country’s fourth-largest political outfits, has allowed itself to be hijacked by factionalism and petty interests. It is clear that the emergence of splinter groups within the party has negatively affected it both quantitatively and qualitatively. Already the losses from this have been hugely impactful.

The two MQM factions that contested the March 11 elections could not retain the party’s four seats in the Senate, with one faction garnering a single seat and the other returning without any. As the stakes will be considerably higher for the National Assembly and Sindh Assembly polls on 25th July, the party’s factions have agreed to bury their differences. There is no telling whether the party juggernaut will continue to be popular and dominant in electoral politics as in the past. It has already ceded too much ground and become a shadow of its former self. The key question remains whether its rivals have done enough to fill the vacuum the MQM-P had left earlier. Poor discipline has continued to afflict the party, threatening it internally. Its members secretly and defiantly side with and work with political groupings that are hostile to it.

It is a sensible approach on the part of the MQM factions to promote the cause of unity. Its leaders have so far struggled to coalesce around an ideology of common interest. As a result, factions have often formed like bubbles in the political churn, rising and falling, functioning as temporary instruments. To rediscover its purpose, the MQM will have to go back to its roots and fulfill the aspirations of the electorate. Unless it does so, no initiative aimed at healing rifts and precipitating unity can last for long.