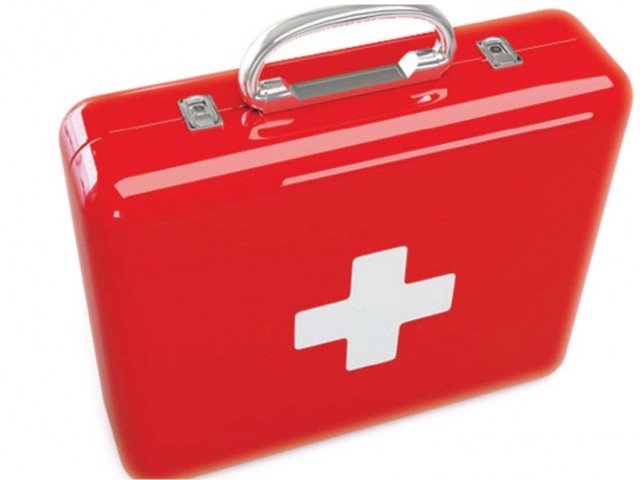 A ceremony celebrating the first year of Welfare Eye, an android application made in order to provide for the families of martyred police officers, was held at Al-Hamra Hall on Wednesday. During the ceremony, Eid gifts were distributed among officials and the children of martyred officers.

Lahore Capital City Police Officer Amin Wains said that he considers police officer’s families to be one single family; their welfare is my prime responsibility, he stated.

He also congratulated SSP Admin Rana Ayaz Saleem for this year’s performance, adding that after accomplishing this feat, Lahore police has initiated several other projects.

We will remember the sacrifices made by the martyrs of the Lahore police force; our future generations will also pay their respects, he added.

In order to commemorate the sacrifices made by martyred police officials, a memorial wall has been constructed on Mall Road, he maintained.

Tech lab, research unit to be established at ITU