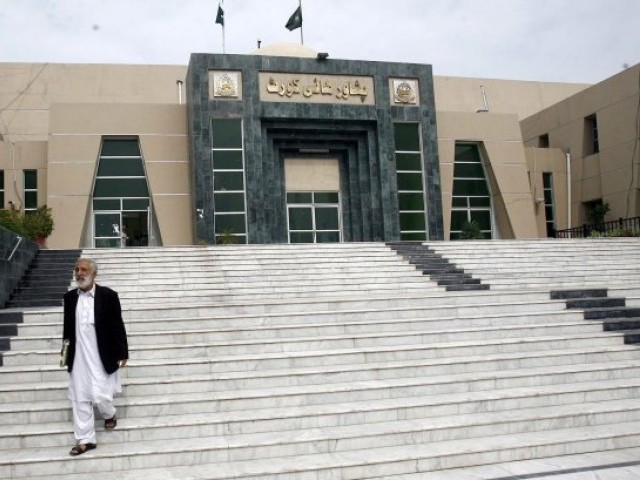 PESHAWAR: The interim regulations to be implemented in the Federally Administered Tribal Areas (Fata) until materialisation of the merger with Khyber-Pakhtunkhwa (K-P) was challenged in the Peshawar High Court (PHC) on Wednesday.

The petition, filed by Advocate Ali Azam Afridi, has objected to the notification allowing commissioners to act as judges; authority given to council of elders to decide civil and criminal matters, constitution of a Qaumi Jirga and others violate fundamental rights, independence of judiciary or its separation from the executive provided by the Constitution of Pakistan.

“No bureaucrat from the executive could be appointed so as to robe in and steer the functions well-connected with the affairs of the judiciary,” noted the plea. “The law does not permit an individual to arrogate unto himself the roles of a complainant, prosecutor, judge and executioner.”

FATA merger: K-P drags its feet on getting president’s nod

Noting that the duty of judiciary is to examine vires of the legislation at the touchstone of the Constitution, Afridi stated that anything in conflict with the command of law shall be prohibited. He said it is a “cardinal principle of law and justice that what cannot be done directly cannot be done indirectly.”

The interim law, exercised in addition to the temporary structure assumed by provincial and federal authorities, extends the jurisdiction of the Supreme Court and high court, provisions of the Code of Criminal Procedure, 1898 pertaining to security and the provision of bonds, and enforces 119 laws in the tribal areas.