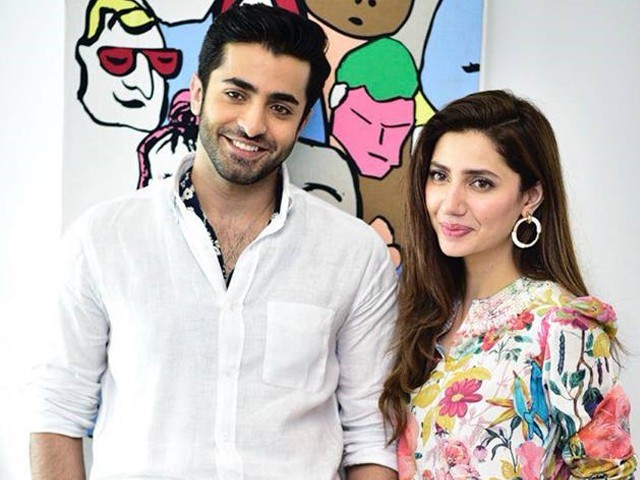 KARACHI: This Eidul Fitr, the popular Ho Mann Jahaan duo of Mahira Khan and Sheheryar Munawar is all set to make its big screen comeback with upcoming rom-com 7 Din Mohabbat In (7DMI).

‘7 Din Mohabbat In’ trailer is a throwback to the old school, Shakespearean kind of love

Directed by Meenu and Farjad, the film depicts the story of Tipu – played by Sheheryar – who embarks on a quest for true love. Neeli – played by Mahira – is his helping him with that. 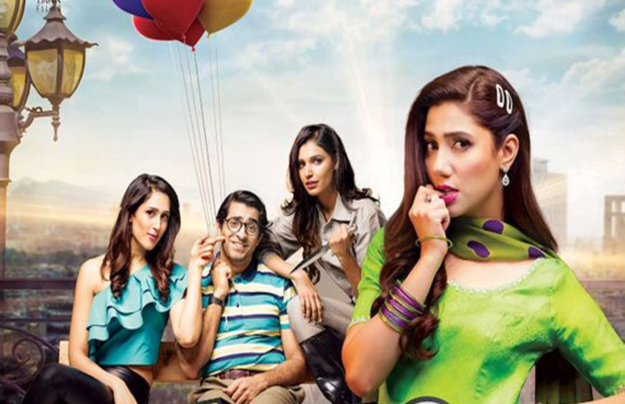 As fans eagerly await 7DMI, The Express Tribune sat down with the two leads to find out more about their film, revival of Pakistani cinema and their respective plans for the future.

The Express Tribune (ET): So, first things first…what made you you sign ‘7DMI?’

Mahira Khan (MK): For me, it was a little instinctive. When Farjad and Meenu came to me with the script, I was just like ‘Oh, I want to do this! I want to play Neeli!’ She’s a character that I have long wanted to do and I think this is also something that we don’t get to see all the time as well.

Sheheryar Munawar (SM): It was instinctive for me as well. About 15 minutes into the script, I got goosebumps. That’s our body’s way of telling us that something’s interesting. I stopped Meenu right there and told her that I was on board.

ET: Do you think ‘7DMI’ will work well, given that there are three other local releases coming out at the same time?

MK: Well, I hope it does. But we don’t want to compare ourselves to other films. Sheheryar has been saying that it would be nice if so many films didn’t come out at the same time, especially four! That’s like if you divide the screens by four, you will get a very small number.

But having said that, we’d like that all films do well so that the film business flourishes. And when we say that four films shouldn’t release together, it’s not because it’s someone else’s film or mine but because it affects the business. It happens worldwide that when multiple films are releasing together, one moves back.

ET: Do you feel the pressure though? Do you feel ‘7DMI’ will benefit from the star power that you two bring?

MK: I think I speak for Sheheryar as well when I say this but our main focus is on helping the industry flourish so that our films do stellar business. We are very small players in a very big playground.

SM: Yes, the film business is an eco-system of its own.

ET: Can we expect a strong message of some sort at the end of ‘7DMI?’

MK: Firstly, I’ve done a film with a very brave message too before. I think a film needs to entertain but not through sleazy jokes. You can watch 7DMI with your family as it’s a clean and entertaining film and that in itself is a message. Secondly, what’s cool about 7DMI is that all the women in this film are quite empowered. 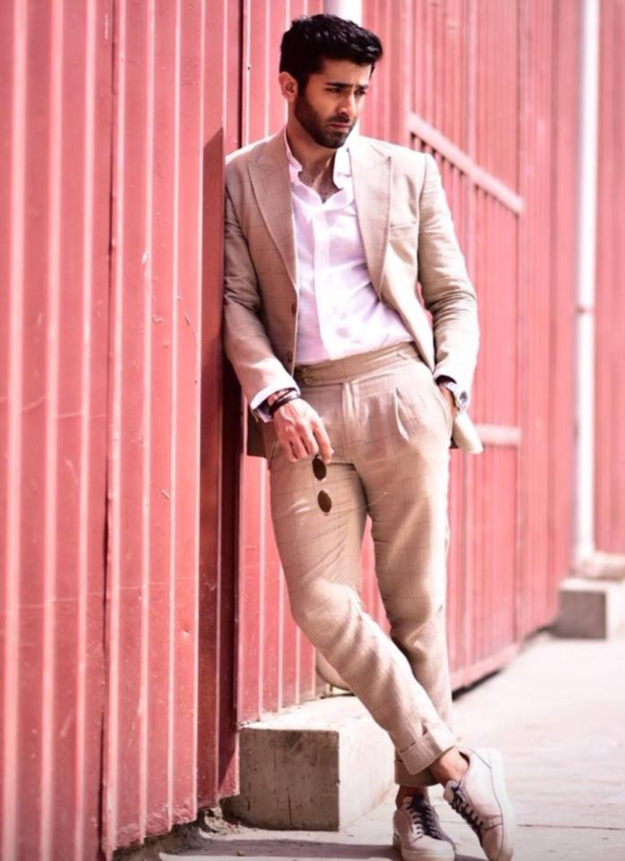 ET: The two of you previously worked together in ‘Ho Mann Jahaan.’ Was this collaboration a long time coming? How was filming for ‘7DMI’ different?

SM: The characters in this film are different. I think after Ho Mann Jahaan, both Mahira and I did all kinds of roles and grew with them. However, I think that 7DMI was a more wholesome experience.

ET: Mahira, your character in ‘Verna’ was very different from the very playful as Neeli . Which did you enjoy more?

MK: Verna and 7DMI are poles apart! To even talk about them together is fatal. I enjoy all my roles. It’s a misconception that serious films are not fun to shoot. I had a great time! But Verna, as a film, did something to me.

ET: Sheheryar, with your character in ‘7DMI,’ do you aim to develop a specific image of yourself? Are you willing to experiment with villainous or other roles after?

SM: That was the basic reason I wanted to get in this line of work – to be able to do different things. I definitely want to keep experimenting. Luckily, the best part is that whatever roles I’ve been offered, they vary from each other. What I’m walking into next is again very different than what I’ve already done. I look up to Christian Bale as he plays diverse roles. I would like that to be my goal in life! 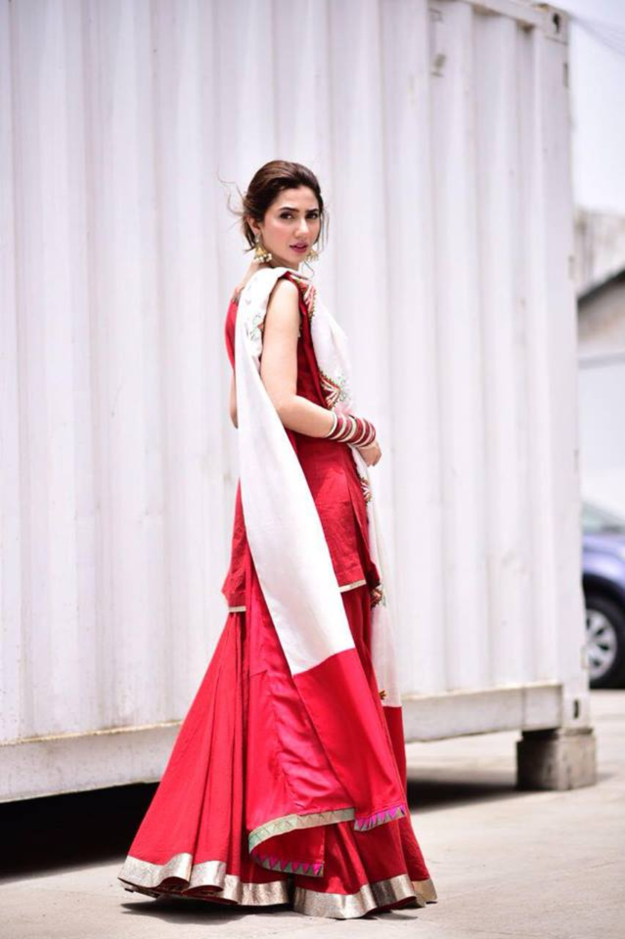 ET: The government has delayed the release of Bollywood films during Eid. Do you, as industry insiders, feel that this is beneficial for local cinema?

SM: I think we need to do more than just delay Bollywood release. What we should do is lessen the taxes on local film tickets and put those on foreign films instead.

ET: When you speak of supporting local cinema, do you think the films released in the last few years have managed to reach the Bollywood level?

SM: Generally, when we talk about showbiz being an eco-system, it’s not just about the films. Since our film industry has revived, PR companies have been established and various other jobs are now being created. A lot has come out of it – art directors, costume designers, stylists and directors etc, are now much more in demand.

ET: But is it wise to compare our industry to Bollywood or Hollywood? Or should we be more focused on learning from them?

MK: Films are compared all over the world, be it Hollywood, Bollywood, Iranian or French cinema. A film is a film. To say that we don’t have the means to make a good one is a fallacy. It’s wrong. 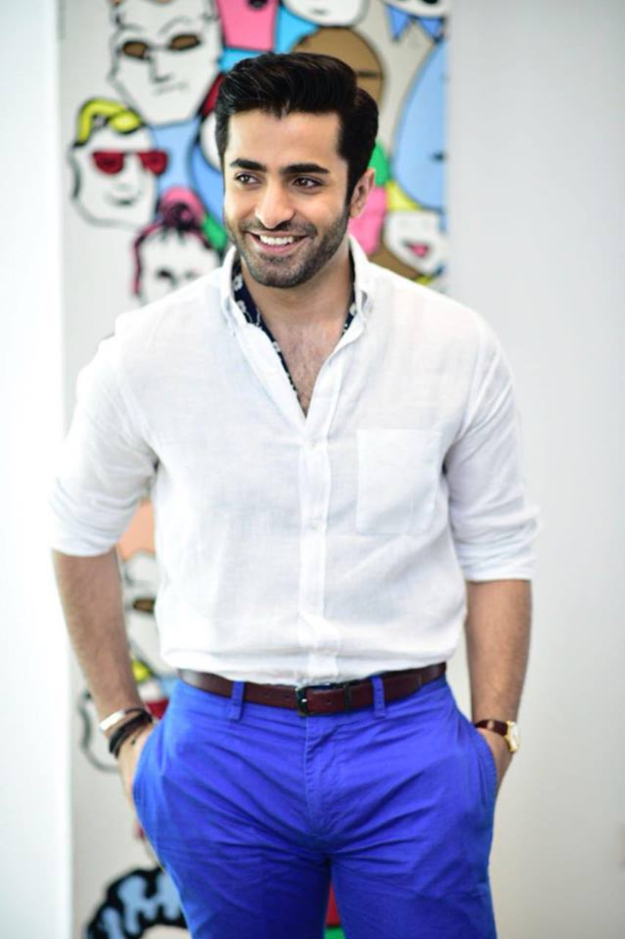 When Ainaa, Armaan or Maula Jatt were made, no one complained about not having the right means. We are a smaller industry but our films can be compared worldwide. We should stick to our roots and create our own kind of cinema.

And of course, we should learn from the others – it’s something one should do constantly. My biggest win doing Raees was that I learned so much!

SM: Dolly and tracks were introduced in Pervaiz Malik’s directorial debut, Armaan. Mahira has come back from an industry that is superior in terms of its content. So, she’s teaching others how things should be done!

ET: The censor board often has a lot to say prior to a film’s release. Did ‘7DMI’ face any such issues?

MK: You should be asking me this! No, my film is not getting banned this time.

ET: Speaking of enhancing local cinema, do you think that we now need more institutes that are focused on film-making, acting or other related fields?

MK: Yes, 110%! It depends on the subsidies and taxes for our films. When the government allots a certain amount to the arts, it’ll all trickle down. That means you’re giving importance to arts and it’s now a rule that needs to be followed. It’s something we desperately need. Parents would be more willing to send their children into the industry if the government supports it. 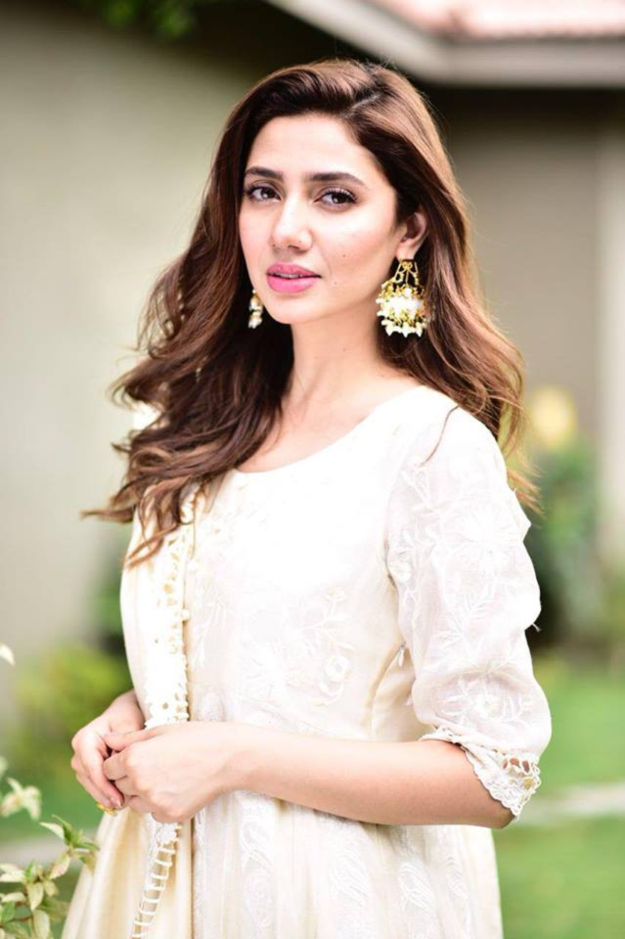 SM: Your artists are people that put you on the world map. Mahira has just come back from the Cannes Film Festival and whatever people may say, she was a Pakistani woman representing her country before the creme de la creme of the global entertainment industry. Nusrat Fateh Ali Khan has done it, Rahat Fateh Ali Khan and Atif Aslam are doing it now. It’s actually the artists that show their country in positive light.

ET: In terms of cast, script or experience, is there anything about ‘7DMI’ that you wish you could change?

Both: We would have liked to shoot the song, Ishq Lara. We were begging the team to shoot it. We think a film like 7DMI needed a video of Ishq Lara to come out because the visuals would have been breathtaking.

ET: Do you have any regrets from your choice of projects so far?

SM: No but I can tell you which one will be the best one: it’s called Paray Hatt Love.

MK: I have never regretted a film or drama.

ET: Mahira, will we be seeing you on TV soon?

MK: Not very soon but perhaps next year. I want Sheheryar to come back to TV as well. However, I wish I could do Humsafar again – like Humsafar 2. I could play a grown up Hareem in the sequel. Maybe Sheheryar can play the male lead then. 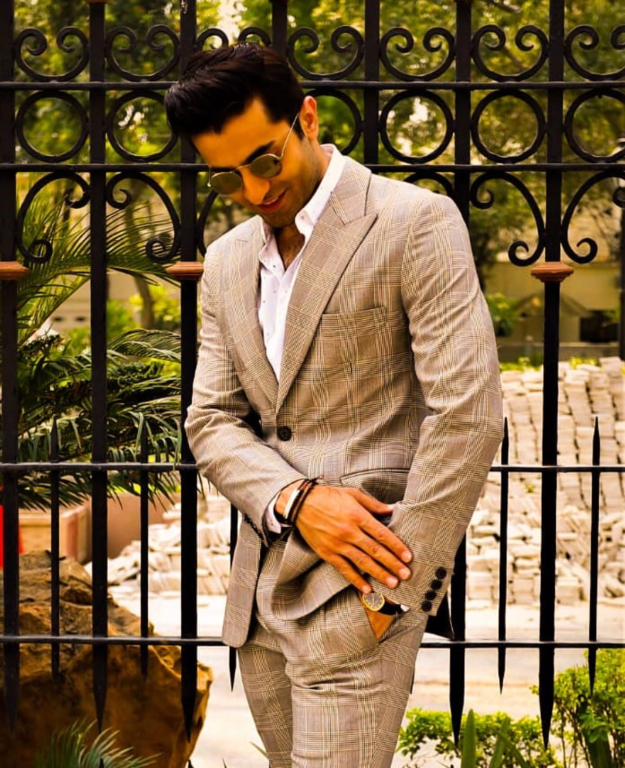 SM: Right after Paray Hatt Love, I’ll be looking out for a nice script.

ET: After Cannes, is Hollywood on the cards for Mahira Khan or does she plan to stick to projects in Pakistan?

MK: I don’t think about ‘sticking’ to Pakistan. No matter where I go, I will always represent my country and I enjoy our dramas and cinema a lot. This is my motherland, I would live, work and die here.

But if something great comes up then of course, yes. I’d like to play a superhero in a Marvel film, possibly the Pakistani Miss Marvel, Kamala Khan. Or I would love to work with Iranian film-maker Asghar Farhadi.

ET: Where do you see yourself in the next 10 years?

MK: I don’t know where I’ll be in the next 10 minutes so there’s really nothing I can say. I hope I’ve made a film that makes it to the Cannes Film Festival though.

SM: I think the best part about our job is not knowing what the future has in store for us. That’s the fun of it. 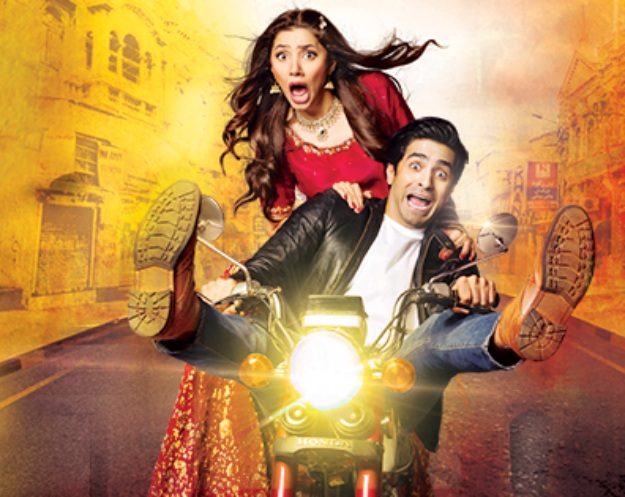 ET: Would either of you like to have a biopic made on yourself?

MK: Mine would be a smash-hit success but no.

SM: I’d like to play Jansher Khan in his biopic.

ET: If you weren’t an actor, what would you be?

MK: I would be a junior artist or a writer.