Actors open up about female charac­terisa­tion, film prefer­ences and much more
By Ahmed Sarym
Published: May 13, 2018
Tweet Email 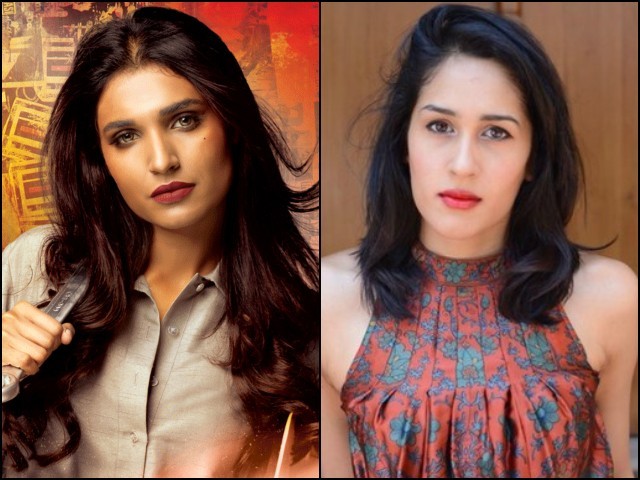 ISLAMABAD: Entertainment personalities, Amna Ilyas and Mira Sethi, have made a name for themselves in a short span of time. While Amna started off her career as a model, the latter had served as Assistant Books’ Editor for Wall Street Journal. Now, with their forces combined, the two will be gracing the silver screen with Farjab Nabi and Meenu Gaur’s Saat Din Mohabbat In (7DMI). Talking to The Express Tribune, the talented stars open up about female characterisation, their upcoming film and more. 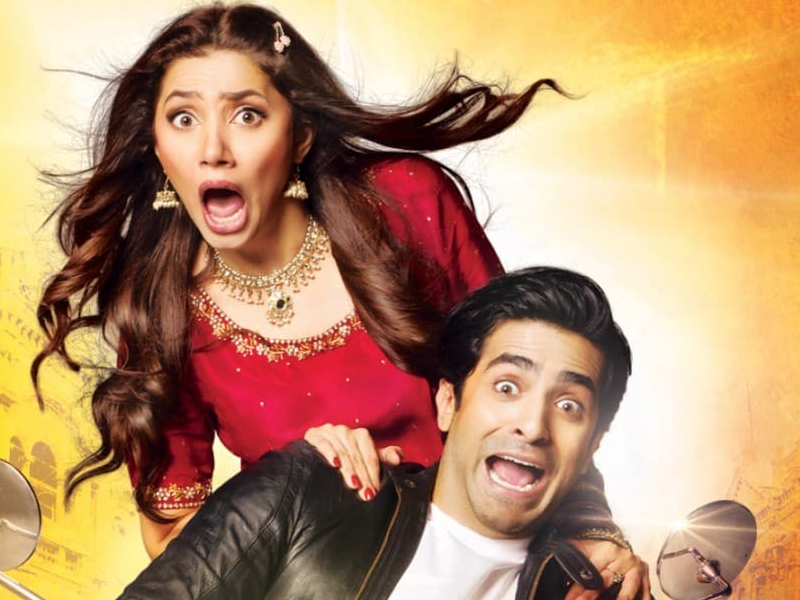 Sethi denied any apprehensions of sharing space with a number of renowned actors and was all praises for her co-actors. Ilyas, on the other hand, expressed her initial consideration based on the length of her character, which to her was reflective of its significance in the plot. “I was very concerned, why would I lie? When I chose this character, I was very particular about this, because even though I knew Mahira and Sheheryar would be the leads because they are big names, I’m an established name in my fraternity which is fashion,” she said. “I wouldn’t want to do a role that just comes and goes. So, in the film I am very satisfied with my screen time.”

Speaking about her role in 7DMI, Sethi said, “I really liked my character. I’m channelling a BBCD (British-Born Confused Desi). So I speak Punjabi and British-inflected English in the film. Farjad and Menu had me audition for it, which I thought was a very professional way to go about it. They asked me to record a few lines on my phone and send it to them.” 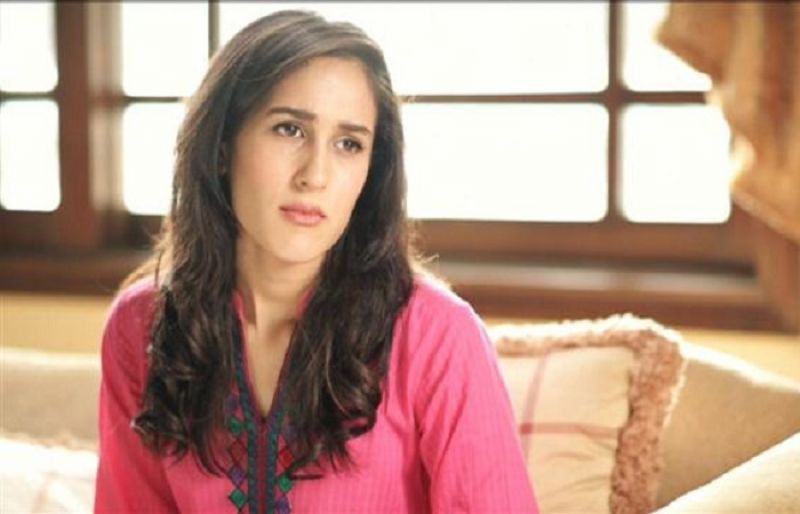 On the contrary, Ilyas was approached with a polar opposite character of a female gang demagogue of sorts called Ghazala. Describing her role as a feminist who operates on extremes, Ilyas was excited to be taking a plunge into yet another, unorthodox offering.  “I was very comfortable since I’d already worked with Meenu and Farjad on Zinda Bhaag. What appealed to me was that character is very head-strong, not somebody looking for her Prince Charming. She has a purpose in life, which is to teach men a lesson and that mainly attracted me towards it.”

Speaking of how much of the feminist spirit she personally resonates with, Ilyas maintained, “I think I’m partially feminist. I do believe in equal rights and opportunities. I think girls should get formal education like boys do.” 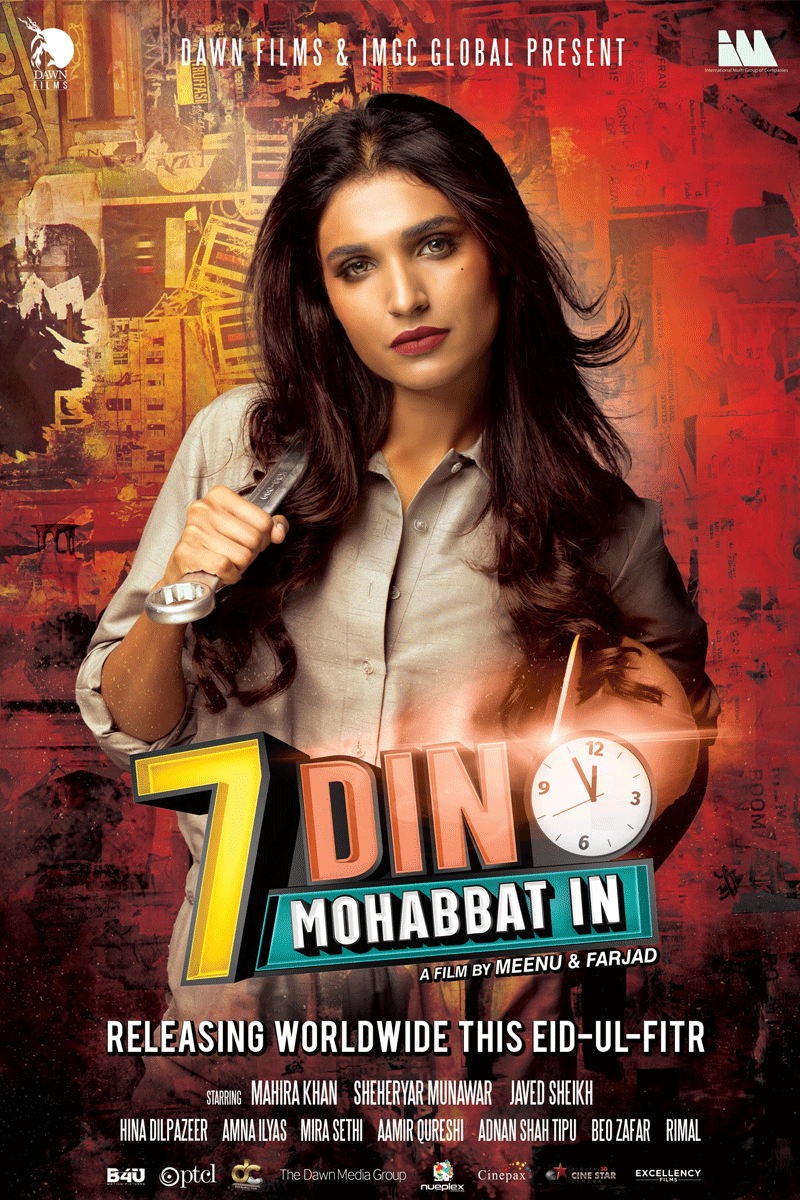 Though time and again the dusky skinned supermodel has proven her mettle with meaningful projects, 7DMI marks Ilyas’ leap into more commercial cinema. Nonetheless, one wonders the struggle for women of colour in an industry where the perception of a female lead is more often than not, restricted to the male protagonist’s constant alone.

To her, it’s her principles that set her apart. “I don’t know anything conventional; whether it comes to modelling or acting. My films haven’t been as glamorous as my modeling persona is. I am not aspiring to become the screen’s sweetheart. I have nothing against anyone, but there’s always space for people like me; good actors who are hard-working,” Ilyas stated. “When they would tell me to put white foundation on my skin when I modelled also, I would ask them to cast a naturally-white girl instead. You need to take that stand for yourself as well. I’m not a cry baby because I’ve set some rules for myself.”