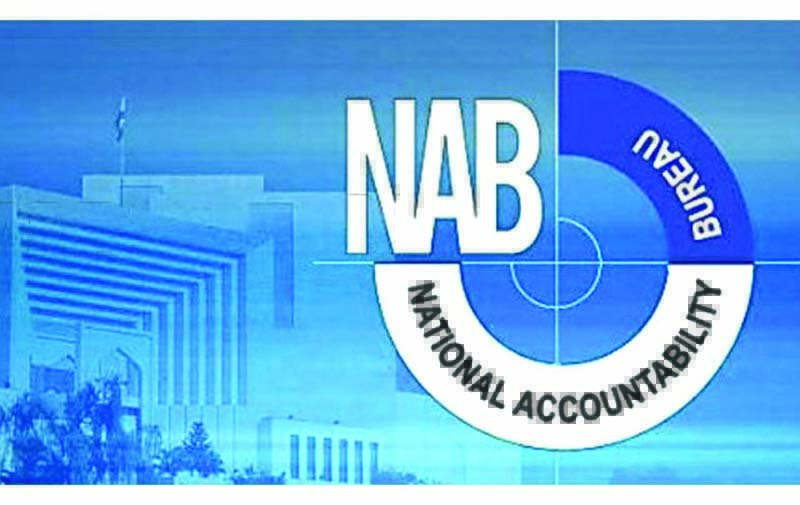 Bukhari was placed on the no-fly list on the recommendations of the National Accountability Bureau (NAB). PHOTO: EXPRESS/ FILE

Sources in the Federal Investigation Agency (FIA) told The Express Tribune that Bukhari was stopped by FIA immigration officials at the Noor Khan Airbase Rawalpindi during his immigration process. Bukhari was told that his name was placed on the Exit Control List (ECL).

Bukhari was placed on the no-fly list on the recommendations of the National Accountability Bureau (NAB). However, details of any NAB inquiries or cases against him are yet to be known.

Later, the interior ministry through a notification ordered the immigration authorities to ‘grant one-time permission to Bukhari for a period of six days’ to perform Umrah.

Bukhari was then allowed to fly to Saudi Arabia in a chartered flight along with Khan. Bukhari is a UK based businessman, also associated with the PTI.