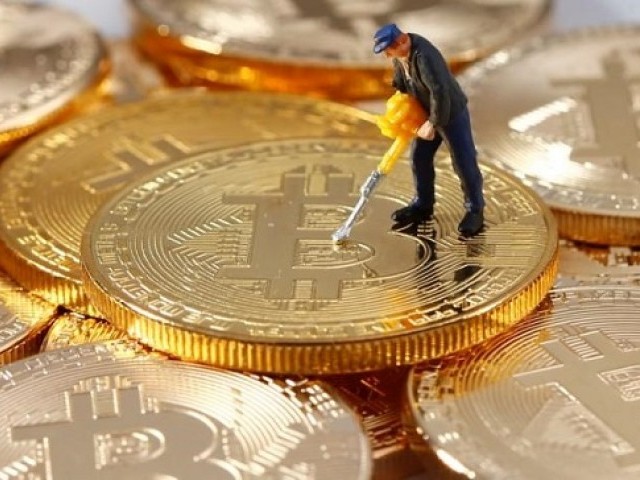 A small toy figure is seen on representations of the Bitcoin virtual currency in this illustration picture, December 26, 2017. PHOTO: REUTERS

SEOUL: South Korean cryptocurrency exchange Coinrail said it was hacked over the weekend, prompting an extended sell-off of bitcoin to a 2-month low amid growing concerns about security at small- to mid-sized virtual currency exchanges.

In a statement on its website on Monday, Coinrail said its system was under “cyber intrusion,” causing a loss for about 30 per cent of the coins traded on the exchange. It did not quantify its value but said the hack occurred on Sunday.

The statement also said the exchange is fully cooperating with a police investigation into the hacking, and that trading has been suspended for now.

On the Luxembourg-based Bitstamp, bitcoin BTC=BTSP was last trading at $6,763.96, down a sharp 11.2 per cent from Friday, has fallen roughly 65 percent from its all-time peak hit around mid-December 2017.

The hacking attack on Coinrail comes after Japan’s cryptocurrency exchange Coincheck was hacked earlier this year in a high-profile theft of its digital currency.