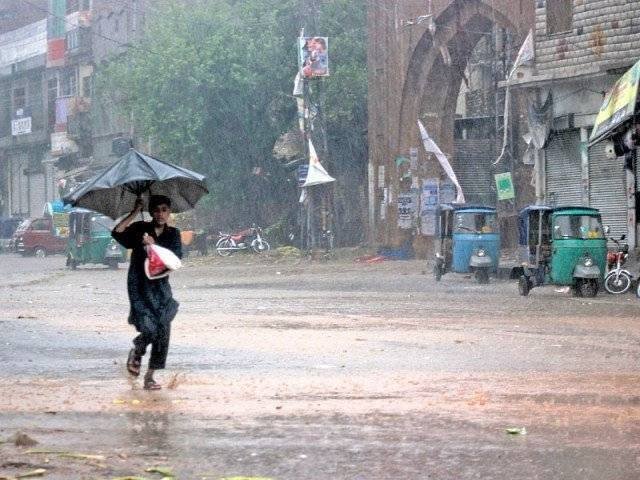 ISLAMABAD: The Met office has said that Pakistan is likely to experience drought-like situation due to insufficient rains and above normal temperatures that the country faced from January to May.

Pakistan Meteorological Department (PMD) spokesperson Khalid Malik told The Express Tribune on Saturday that pre-monsoon rains would start from the third week of June, during Eidul Fitr holidays, and continue by the end of the month.

Meanwhile, the upper and central parts of Pakistan on Saturday rejoiced cool showers. However, the southern part of the country continued to bear intense heat, with temperature rising to 52 degrees centigrade in Turbat.

The PMD issued a fresh heatwave alert for Karachi according to which temperatures will keep on fluctuating between 35 to 37 degrees centigrade.

Showers are expected to continue at isolated places in Rawalpindi, Gujranwala, Faisalabad, Sargodha, Lahore, Sahiwal, DG Khan divisions, upper parts of erstwhile FATA, Khyber-Pakhtunkhwa, Islamabad and Kashmir on Sunday as well, which will bring down the temperatures further.

However, temperatures will again start rising in most parts of the country till weekend from Monday onwards.