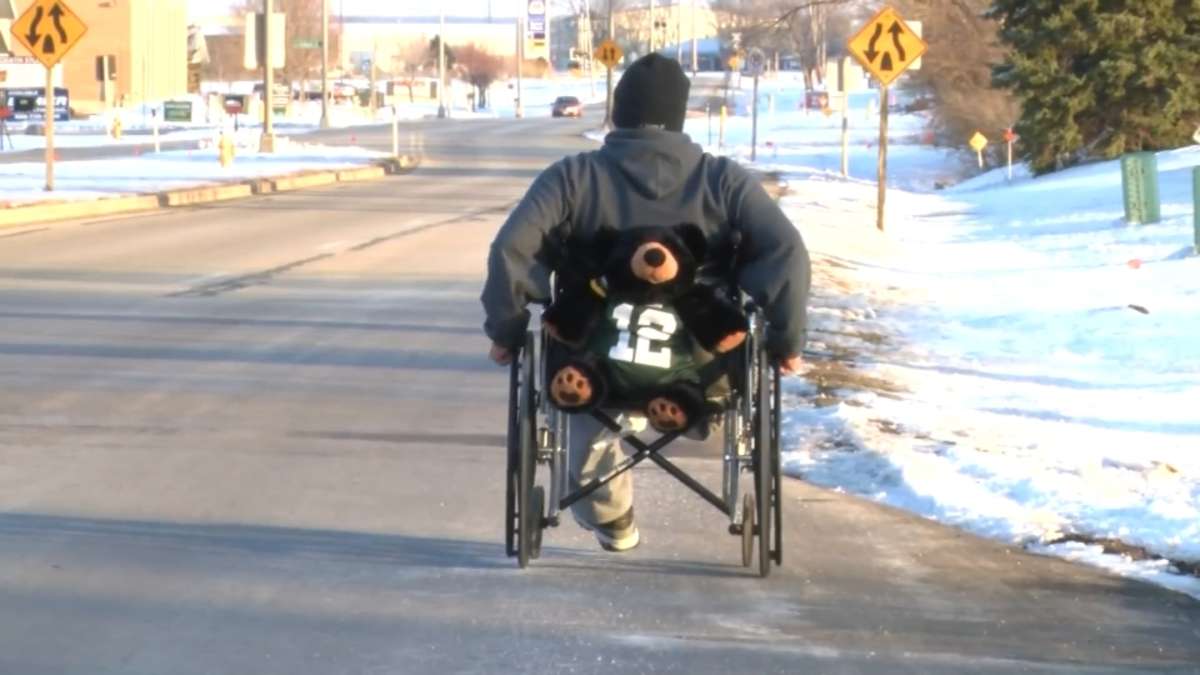 ISLAMABAD: A report on the rights of People with Disability (PWDs) has requested the government, political parties and concerned institutions to pass subsidiary legislation for the electoral rights of the PWDs, ensuring that an enabling environment is provided for them to cast their vote. It also asked relevant authorities to allocate some special seats for PWDs in national, provincial and local government system, so as to enable political participation of PWDs, and explore possible ways this can be done.

A study on “Bringing Disability in the Constitutional Net” launched Saturday by Potohar Mental Health Association (PMHA) stated that people living with disabilities are being denied their right to political participation, very few PWDs have joined political parties as workers even lesser number of PWDs holds any office within any major political parties.

Similarly, it says, hardly any example can be found of PWDs contesting elections. Much of this stems from the way they are excluded from social and political processes.

“It has long been alleged that voter turnout of the persons living with disabilities is low; their involvement in political processes is hardly noticed. They are also questioned about the need of undergoing the entire process of voting, from registration of their vote to casting it”, it goes on.

According to the report majority of PWDs have to rely on escorts, who become equal partners in decisions of the PWDs. The study suggests that women with disabilities are more likely to experience domestic issues, emotional abuse, and sexual assault than women without disabilities.

The recently passed amendment in election law that allows persons living with disabilities to vote through postal ballot has a drawback of denying PWDs the option of going out to cast their vote. The focus should be to ensure inclusion by taking steps to accommodate their needs at the polling stations and creating an inclusive environment for them.

It suggests making special arrangements for PWDs to cast their votes, recruiting them in the Election Commission of Pakistan, and sensitising the polling staff about their needs.  Any attempt to mainstream the PWD in the electoral process would also redress their other alienations, it says. For instance, bringing women living with disabilities in the electoral process would also reduce restrictions of their mobility.

Drafting and passing a comprehensive legislation on “Persons Living with Disabilities” for their mainstreaming and well-being, which among other things, ensures that their rights are upheld and violations are penalised; electoral rights or laws can be later inferred to this.

It has been more than thirty years that any comprehensive legislation has been passed to incorporate the persons living with disabilities in the mainstream of Pakistan. Persons living with disabilities in Pakistan are subjected to the Disabled Persons (Employment & Rehabilitation) Ordinance, 1981. This law largely deals with the provision of employment and rehabilitation services to the PWDs. Additionally, because it has no sanctions attached to it, its disrespect has no repercussions.

The fact that this legislation was passed as an ordinance in a military regime also puts to doubt its credibility. Moreover, besides the 1981 ordinance, subsidiary legislation has been missing.

A consensus-backed law, followed by subsidiary regulation that binds institutions and people from different walks of lives, is greatly needed. It will ensure Pakistan’s commitment to UN Convention on the Rights of PWDs. The law should clearly spell out what the rights of the PWDs are, along with the penalties of violating those rights. A broad legislation will ultimately pave way for more specific legislation related to civil, political and electoral participation of PWDs. Besides, it will enable the society to internalise respect for PWDs and their struggles.

Furthermore it was also indicated in the report that people living with disabilities face challenges pertaining to their civil documentations. This study also reveals that there is a strong need to pass the law at a national level, which binds all institutions and departments to ensure the rights of PWDs.

PWDs also face many challenges in acquiring their civil documentations. The study urges relevant authorities to allocate seats for PWDs and set a budget for their rehabilitation. It also indicates that persons living with disabilities are being excluded in the census of 2017. The report further stated that it regrets that there is no authentic data of PWDs and the new census is astonishingly lower the number of PWDs, therefore it cannot be authentic.