Kharal was attack­ed as soon as he came out from Lahore airpor­t
By Our Correspondent
Published: June 6, 2018
Tweet Email 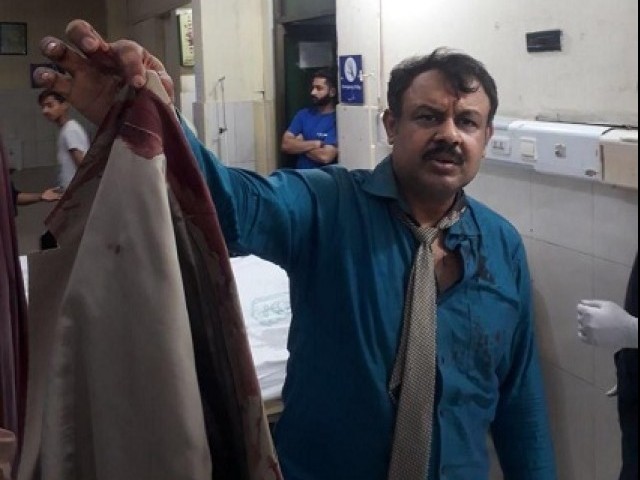 Confirming the incident to The Express Tribune, SP Cantonment Bilal Zafar said: “We have received a complaint of an incident claiming Kharal was tortured by unidentified men.” he said.

The anchorperson was on his way home from the airport when his vehicle was intercepted. He was taken out from the car and assaulted. Kharal was then moved to Lahore Services Hospital for medical treatment.

Columnist Gul Bukhari back home after hours-long ‘abduction’ in Lahore

I have been attacked by some person wearing masks, I am in hospital.

Some news reports claim that Kharal, who had been highly critical of the previous government, was attacked allegedly by men affiliated with the former ruling party. However, Kharal is yet to accuse anyone for the attack.